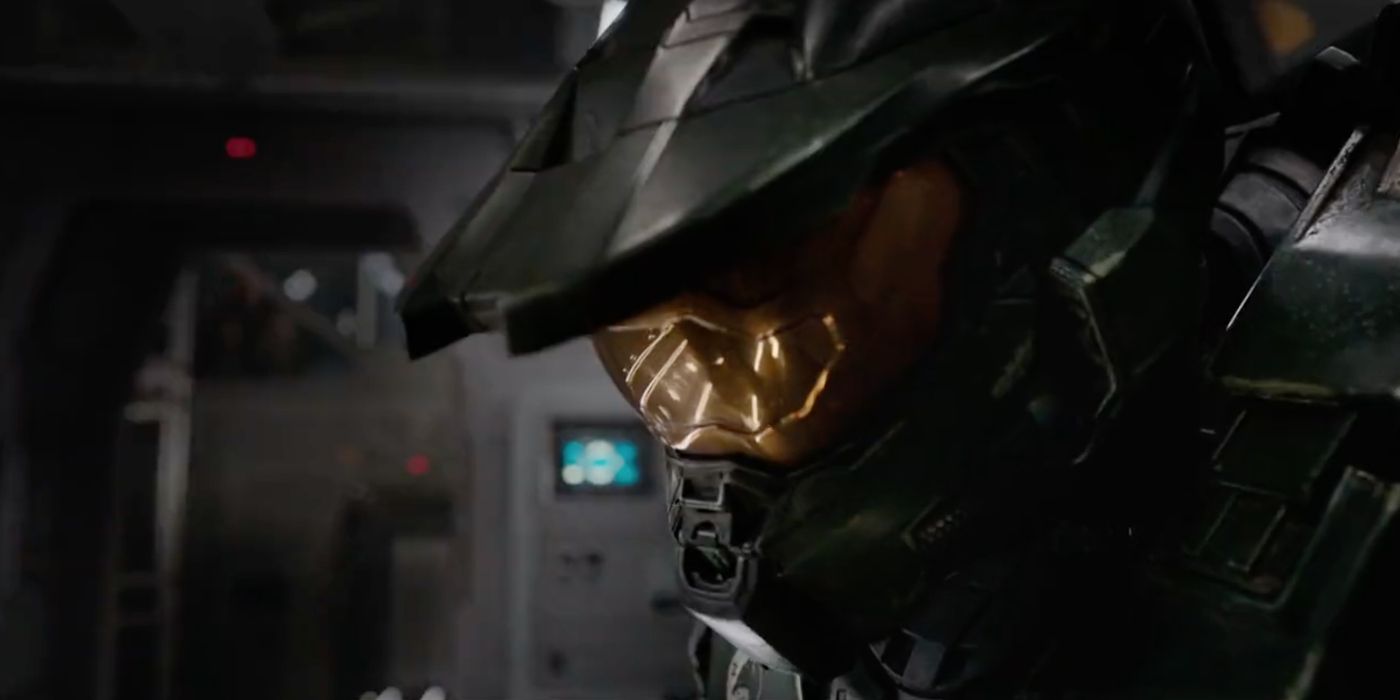 If you’re like me and think everything looks better on a movie screen, I have some good news to share. Before Halo streaming its first episode March 24 on Paramount+, Collider is teaming up with the streamer and Alamo Drafthouse to release the first two episodes of the anticipated series FREE to movie screens in Denver, Austin, New York and Los Angeles overnight of March 23.

Plus, after the screenings in Denver, Austin, and New York, we’ll be streaming an exclusive Q&A with the cast and producers. The reason LA won’t be watching the Q&A is that our screening is actually in conjunction with the big Hollywood premiere, so you’ll be in the theater with the cast and enjoying a few surprises.

If for some reason you haven’t seen the trailer, the series – much like the games – follows a 26th century showdown between humanity and an intergalactic threat known as the Covenant. In an effort to win the war, Dr. Halsey (Natascha McElhone) creates genetically enhanced super-soldiers named the Spartans to battle the alien force. The series follows Master Chief Spartan John-117 (Pablo Schreiber), the commander of a Spartan unit. Although it draws heavily from the stories of the video game, the show takes place in its own timeline. Halo is produced by Showtime in partnership with 343 Industries, with Amblin Television, and will premiere exclusively on Paramount+. Jen Taylor, Bokeem Woodbine, Shabana Azmi, Natacha Culzac, olive gray, Yerin Ha, Bentley Kalu, kate kennedy, Charlie Murphy, Danny Sapani, Ryan McParland, Burn Gormanand Fiona O’Shaughnessy also complete the cast of the series. Steven Kane (The last boat) and Kyle Killen serve as showrunners.

So you’re probably wondering, “How can I get those free tickets?”

If you would like to attend this free screening, you must email thecollidermailbox@gmail.com with the subject line “I want to see HALO!” In the body of the email, you must include your name, if you’re bringing a guest, and the city you’d like to attend (LA, NYC, Austin, or Denver).

We’ll be accepting emails until 10 a.m. on Monday, March 14 and will be contacting those who have won free tickets with specific information about the next day’s screening.

Note: Everyone attending the Los Angeles screening will need to show proof of vaccination to attend.

Locations for NYC, Denver, and Austin are below. All screenings begin at 7 p.m. local time.

Good luck getting tickets! You can also tweet me with any questions. I will try to answer as soon as possible.

Steven Weintraub started Collider in the summer of 2005. As editor, he grew the site from a small bedroom operation to millions of readers around the world. If you want to follow Steven on Twitter or Instagram, you can expect lots of breaking news, exclusive interviews and pictures of cats doing stupid things.

Sign up to the Collider newsletter for exclusive news, features, streaming recommendations and more