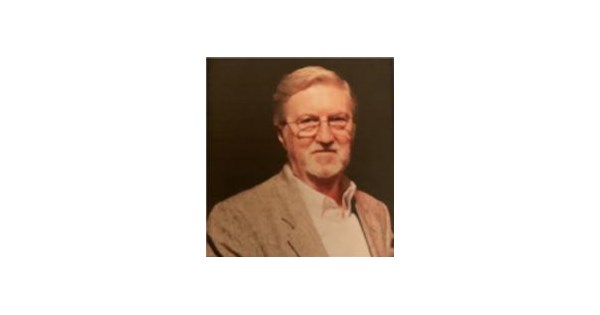 By George J. Norman Last updated Mar 13, 2022
Share
Harold Richardson, 78, died suddenly on March 2 of a heart attack. A longtime resident of Memphis, he was a retired schoolteacher and school librarian with a passion for theater and especially musicals. He was a dedicated supporter of the Memphis Theater where he and his wife, Cathy, were enthusiastic volunteers, but he also attended productions at other local theaters and while traveling.

Harold Lee Richardson was born in Memphis on December 15, 1943 but spent much of his childhood in Walnut, Mississippi and attended Walnut schools before his family moved back to Memphis. He remained close for the rest of his life to his many cousins ​​and other Tippah County family members. He and his brother James quickly adapted to Memphis, and his warm personality soon made him many friends at Humes High where he graduated in 1962. After graduating from Memphis State University, as the University of Memphis was then called, he worked at William Bowld Hospital. His administrative work there did not excite him or lead to a career, but it nonetheless played a major role in his life as he met his wife, Catherine Austin, there in January 1966. The couple looked forward to celebrate its 50th anniversary this year. September 1st.

Harold found his life’s work in teaching and was joined in that choice by his wife Cathy. He started his career in Monroe, Georgia, but soon moved back to Memphis. Harold chose to work with young children and was quick to accept assignments at inner-city schools where he was both a positive male role model and an effective reading teacher. A shortage of librarians prompted him to move from the classroom to the school library, but he remained committed to promoting literacy and reading. He enjoyed helping young readers find the right book and saw the library as an essential ally for teachers.

He loved Broadway musicals, classic movies, TV sitcoms, and live theater on all levels. At home, he built up an impressive collection of LPs, cassettes, DVDs and other recordings and hooked up his televisions and VCRs to a sound system that local movie theaters might envy. He could remember the names of supporting actors in parts of black-and-white movies that could only be found on Turner Classic Movies, even as he kept track of the careers of his favorite Broadway actors.

Not an artist himself, Harold was happy to do whatever he could to share his love of acting. By volunteering at the Memphis Theater, he has enabled some to perform and many others to enjoy live performances. He and Cathy particularly enjoyed working on auditions which they have been doing for nearly forty years. During this time, they formed many close friendships with local actors, Memphis Theater staff, and other volunteers. In 2008, Harold shared an award with Cathy as Volunteer of the Year and a second in the 2013-14 season for backstage services at the Memphis Theater.

He is survived by his wife, Catherine Austin Richardson, a brother James C. Richardson of Oakland, Tennessee, numerous cousins, nieces and nephews. He leaves behind many close friends and was especially close to two first cousins, Malcolm L Richardson of Washington, DC, and Gwen Ray Erwin of Olive Branch, Mississippi.

Donations in his memory may be made to Theater Memphis or a charity of your choice.