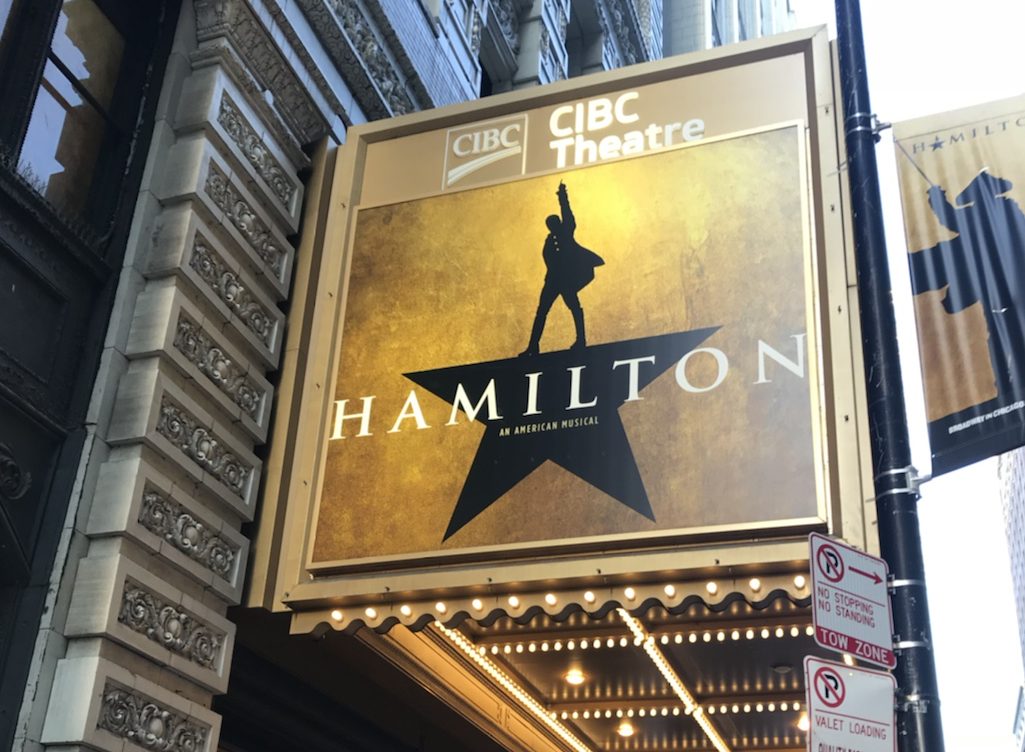 The American Theater Guild announced today that hamilton will be part of their Broadway in Wichita series for the 2022-23 season. The show was originally slated to be part of the 2021-2022 season, but the pandemic changed all that.

Performances will take place from June 6 to June 18, 2023. There will be 16 shows in what will likely be sold out.

hamilton is the story of America then, told by America today. With a score mixing hip-hop, jazz, R&B and Broadway, Hamilton took the story of American Founding Father Alexander Hamilton and created a groundbreaking moment in theater – a musical that had a profound impact on culture, politics and education.

He won Tony, Grammy, and Olivier awards, the Pulitzer Prize for Drama, and an unprecedented special citation from the Kennedy Center Honors.

I saw this show in Chicago and was bowled over by it. It was easily the best I have ever seen.

If you want to guarantee yourself a chance to get tickets, Only seasonal members receive the best seats at fixed prices before tickets go on sale to the public, as well as priority access to tickets, premium seats, easy exchanges and lost ticket insurance.

BroadwayWichita.com and the Century II Box Office are the only official ticket sources for the 2022-2023 BROADWAY IN WICHITA SERIES which also includes 9 TO 5: The Musical, RESPECT, Anastasia and Dear Evan Hansen.

Anyone else as excited as me?

Do you have news you would like to share? Please email us for review. We are always open to suggestions.

Did you like the article? You can contribute to the sustainability of our site with a simple one-time or recurring donation. Your contribution is appreciated.