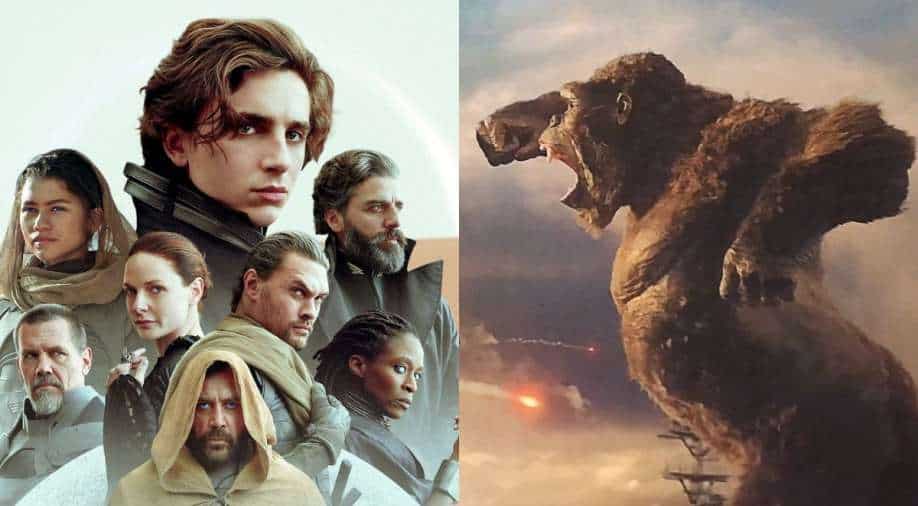 Thursday, Warner Bros. revealed revised theatrical release dates for two of their well-known films. According to The Hollywood Reporter, `Dune: Part Two`, directed by Denis Villeneuve, will now be released on November 17, 2023, instead of October 20, 2023, with a relatively minor change. This implies that the sequel will get a broadcast during the Thanksgiving holiday.

Additionally, the upcoming film “Godzilla-Kong” directed by Adam Wingard will hit theaters on March 15, 2024. “Godzilla vs. Kong”, directed by Wingard, grossed $468.2 million worldwide after its March 2021 premiere. It was a strong showing for a film that released amid the outbreak and debuted on HBO Max the same day it did as part of Warners’ strategy to release all of its films from 2021 in cinemas and streaming simultaneously.

Villeneuve’s ‘Dune’ has also performed admirably in light of the COVID-19 situation (it also came out in 2021 and was released in theaters and streaming day and date). The sci-fi film won six Oscars and grossed over $400 million worldwide.

Also Read: Howard Stern Wants to Run for President in 2024, Says Bradley Cooper Wants to Be His Vice President

The untitled “Godzilla-Kong” film is produced by Parent, Alex Garcia, Eric McLeod, Thomas Tull and Jon Jashni. Lionsgate’s ‘The Hunger Games: The Ballad of Songbirds and Snakes’, which also debuts this weekend, will compete with ‘Dune 2’ at the box office.

2023 holiday picks include Universal and DreamWorks’ “Trolls 3” as well as the John Krasinski-Ryan Reynolds film “Imaginary Friends” from Paramount. The Thanksgiving marquee is always likely to be busy.

Review: The Sound of Music by Zach Theater – Arts

The concert hall comes alive to the sound of music