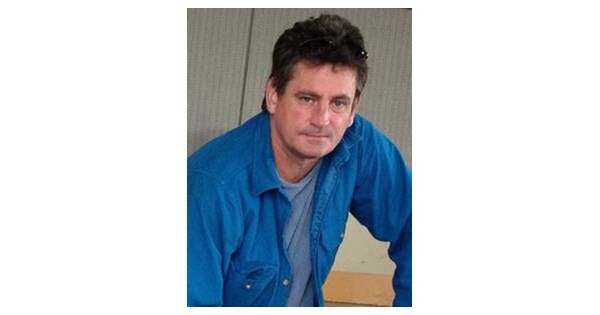 George was born in Marietta, GA in 1962, raised as an Air Force kid living in Georgia, Hawaii, Ohio and Texas.

He attended the St. Augustine HS in Laredo, TX and the University of Texas at Austin. His soul was kind, generous and caring. He was a talented and charismatic member of the theatrical scene. He opened his first backyard theater company at the age of 8 and performed with the Bayanihan Dance Troupe in high school. Throughout his adult life he worked primarily in Austin, both behind and in front of the curtain. And we have the fake lasagna accessory to prove it! Her favorite prop rating was “It’s not funny enough. Paint it red.” Early in his career he performed with Laredo Little Theater, UT Drama and Zilker Hillside Theater. An accomplished master of properties, he has worked with the Austin Ballet, Austin Lyric Opera, UT PAC, Texas Renaissance Festival and various theaters across the country including La Jolla Playhouse, Greater Miami Opera, Utah Festival Opera, Utah Shakespearean Festival, Alley Theater in Houston. , Denver Center Theater, Shakespeare Theater in Washington DC and Seattle Shakespeare Company. He was a member of IATSE Local 205.

Good memories and expressions of sympathy can be shared at

www.cookwaldenfuneralhome.com for the Wenning family.