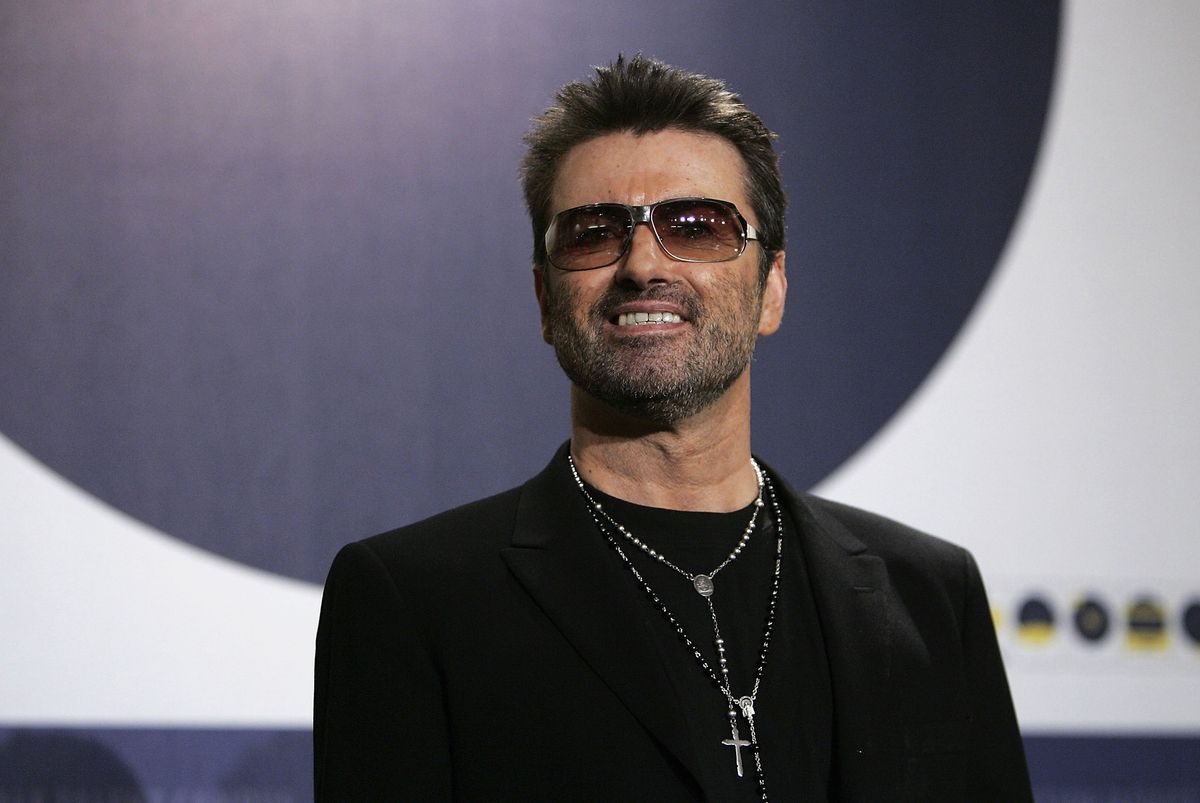 There’s big news for George Michael fans as a brand new movie will hit theaters this summer, which will document the late singer’s incredible life.

The new film will be called George Michael Liberty Uncut and follows the 2017 version, George Michael Freedom. George also led the film with his close friend David Austin before his untimely death on Christmas Day in 2016.

It was also revealed that the new film will be narrated by the singer himself.

The film will take a closer look at George’s journey to world fame, as well as parts of the singer’s life that he had always kept hidden from the cameras and the media. Some of the topics include the heartbreaking loss of her mother, aged just 60, in 1997 and the devastating death of her first love, fashion designer Anselmo Feleppa, who died of an AIDS-related illness in 1992.

Speaking about why George’s film will be shown in theaters and not on a streaming service, Marc Allenby, CEO of Trafalgar Releasing, explained: “As an artist whose music continues to resonate through generations , this event will be a fitting tribute to George’s life and career, giving fans the opportunity to celebrate together in cinemas around the world.

Tom Mackay, President of Premium Content at Sony Music Entertainment added: “George Michael was an inspiring artist whose story deserves to be shared on the big screen around the world.

“In honor of George’s birthday in June, we are delighted to be working with David Austin and our partners at Trafalgar Releasing to provide fans with unprecedented access to his extraordinary life on and off stage.”

Claire is associate editor of What To Watch and has been a journalist for over 15 years, writing about everything from soap operas and television to beauty, entertainment and even the royal family. After starting her career in a soap magazine, she ended up staying 13 years, and during that time she shot pints in the Rovers Return, sang karaoke in the Emmerdale village hall, strolled around Albert Square and visited Summer Bay Surf Club in sunny Australia.

After learning a few tricks of the trade on the Digital Spy, Entertainment Daily and Woman & Home websites, Claire landed a role on What’s On TV and whattowatch.com write about all things television and film, with a special love for Australian soaps, Come dance strictly and Pastry shop.

She’s interviewed everyone from June Brown — AKA Dot Cotton — to Michelle Keegan, swapped cooking tips with baking legend Mary Berry backstage at NTAs, and danced the night away with soap stars during countless price discounts. There’s not much she doesn’t know about soap operas and TV and can be very helpful when a soapy question comes up in a pub quiz!

Besides all things soap, Claire also enjoys running, taking spa breaks, hanging out with her kids, and getting lost in a good book.