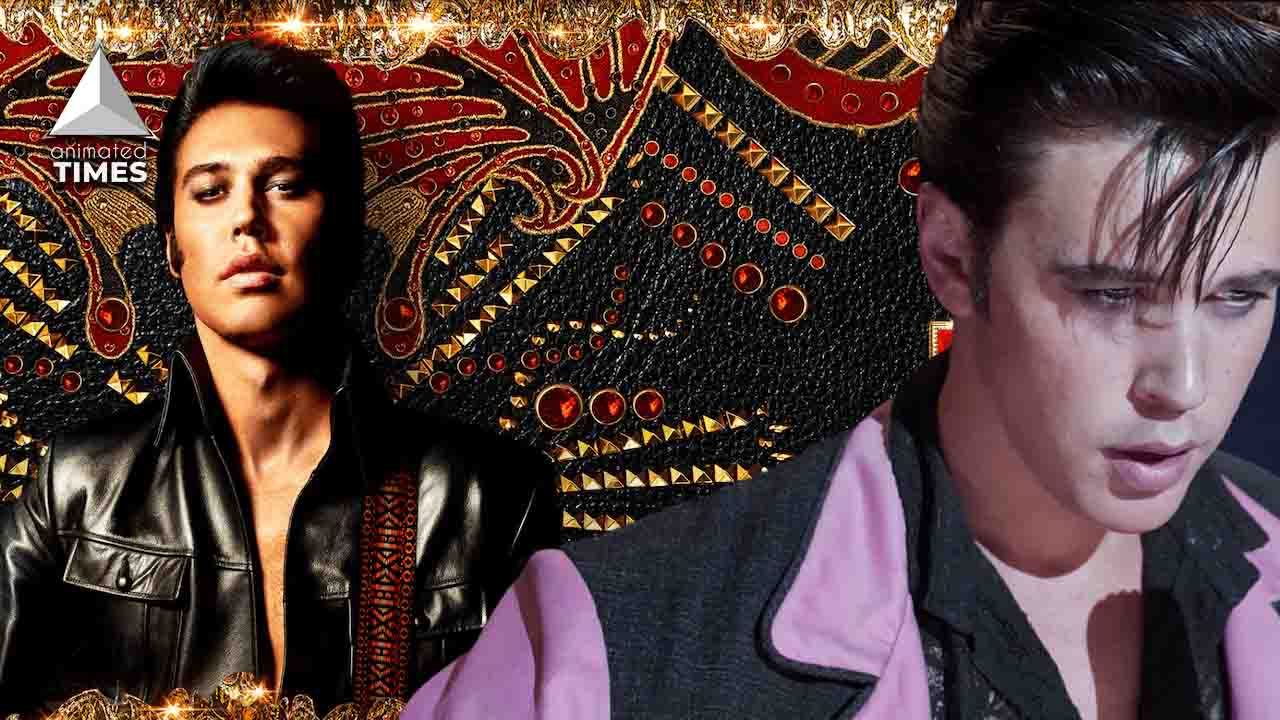 The legendary life of Elvis Presley is portrayed on screen in Baz Luhrmann’s musical drama “Elvis,” which has all the glitz and glamor one could imagine. If only the story was as spectacular as its jeweled jumpsuits. The central conflict of the narrative mess is the connection between Colonel Tom Parker, Elvis’ infamous manager, and Elvis. But thanks to Butler’s superb performance, it never gets boring and is almost always fun. Due to Luhrmann’s unique approach, musical performances are often breathtaking.

There are some claims that Elvis belittled all black people and if true that was a shame because Elvis Presley lived off black music. Even though there was no evidence to support or oppose the notion and dodge it altogether, there are people who still believe he was anti-black.

Regardless of the framing of the biopic, Elvis was not a “unifier”. Y’all lead with this white saviour, revisionist rhetoric, because it plays into a post-racial, “it’s not all about race” fantasy that aligns perfectly with anti-blackness, supremacy white and celebrity culture.

There was nothing “unique” or “admirable” about Elvis Presley. He was just a white face appropriating and deriding “American” black culture, including the roles of religion and spirituality with the impact it had on our communities.

The claims are devastating and become a hot topic of discussion all at once. Even though Baz Luhrmann’s Elvis received a 12-minute standing ovation during the Cannes Film Festival, the future of the upcoming film appears to be in jeopardy. Check out fan reactions here –

Related – Elvis Review: A Good Time in the Hip

America’s obsession with Elvis is strange. He was literally a known racist and also a pedophile. Please tell me again why do people ALWAYS support this guy?

He was also a predator and I think more people need to know that he groomed a 14 year old as a grown man to become his wife. https://t.co/3gJ8s5FVLe

“For Elvis, people are people, regardless of race, color or creed” – Louie Robinson

While filming Jailhouse Rock in 1957, Black Jet magazine sent one of its reporters, Louie Robinson, to interview Presley and the black artists who worked with him. “I’ve never said anything like that, and people who know me know I wouldn’t have said that” Presley told the reporter. After his investigation, Robinson concluded, “For Elvis, people are people, regardless of race, color or creed.” Black artists of that time who knew him deny the allegation. Elvis Presley’s background singer Darlene Love, a member of The Blossoms, remarked: “I would never have thought that Elvis Presley was a racist.”

The musical drama – Elvis, directed by Baz Luhrmann and starring Austin Butler is set to hit theaters on June 24, 2022.

Related – ‘He Takes It’: Fans Are Convinced Austin Butler Won the Oscar for Elvis