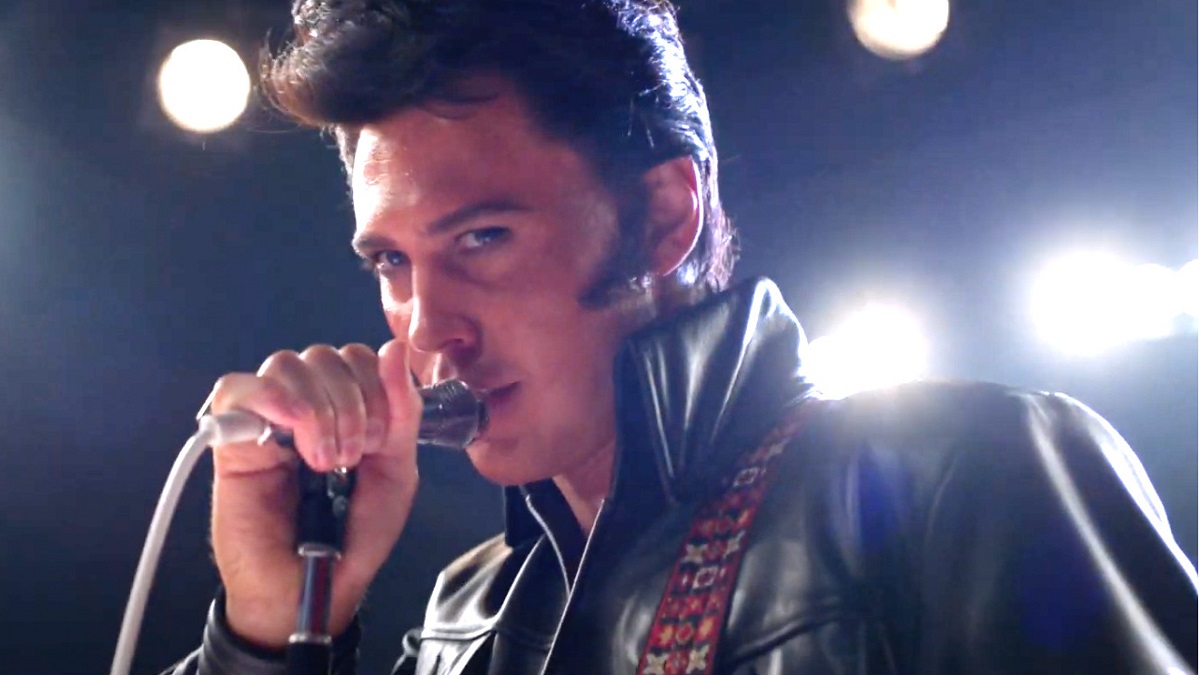 Elvis is there and while the musical experience of the film was the spark of joy for many moviegoers, one patron claims he was punished for laughing during their screening.

According to Twitter user Claire Downs, during a screening at the Alamo Drafthouse, she received a card for “laughing at inappropriate times.”

The purported card was featured in a photo and asks the moviegoer to “respect the experience and refrain from talking and texting.” It would seem that laughter also meets these criteria.

The cinephile tried to explain his laugh during the film by saying “Baz [Luhrmann] does maximalism that intentionally evokes emotion, and laughter is one of those emotions.

Responding to the message, another moviegoer claimed to have received the same card during their screening of Elvissomething they had never received from theater before.

We have this cover has contacted Alamo Drafthouse for comment.

Despite this strange cinematic experience, Elvis began its cinematic dominance on June 24. In its first week alone, the film is currently on its way to becoming one of the biggest post-covid cinematic hits to date.

Elvis has been a huge hit with critics and fans alike, currently boasting an impressive 78% Certified Fresh Tom score and an even more impressive 94% Audience Score with over 2,500 reviews submitted.

If you haven’t seen yet Elvis for yourself, the film is now available in cinemas worldwide.