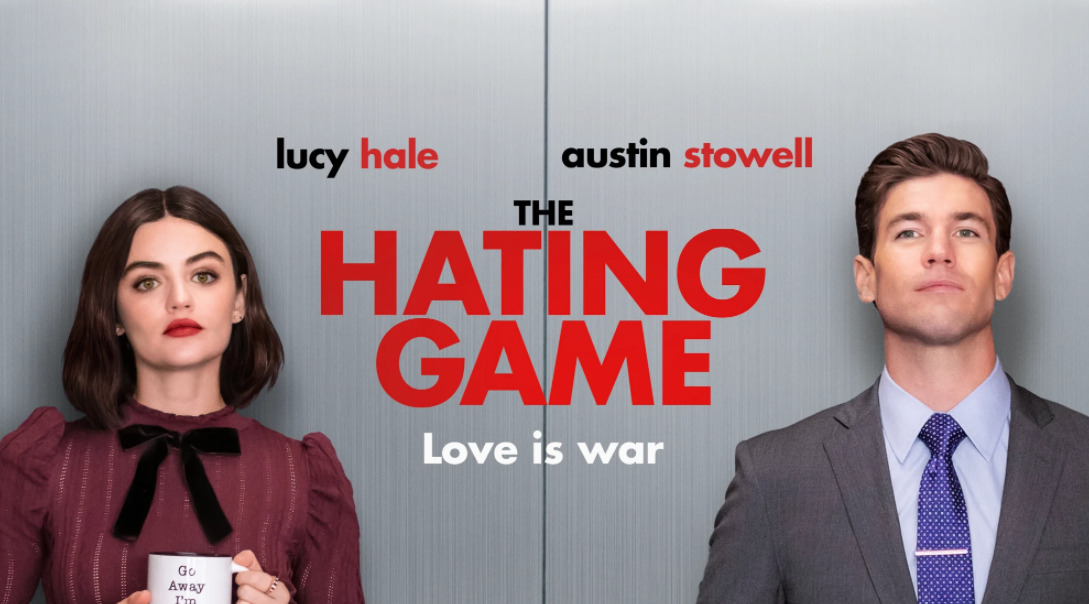 Different genres of films playing in Qatari cinemas this week

This week, Qatari cinemas will show a group of various international films screened in various cinemas around the world, ranging from sci-fi, suspense, comedy and action films.

The film to be screened this week includes the sci-fi thriller “Last Survivors.” The events of the film revolve around a confrontation and conflict between a father and a son, as they escape far away and live in an off-grid beach for 20 years. Exciting events escalate when a person suddenly appears threatening to destroy the utopia they have built. The film is directed by Drew Mylrea and stars Mark Famiglietti, Simon Lees and Alicia Silverstone.

The comedy film “The Hating Game” will also be screened. Its events revolve around a girl named (Lucy) who is determined to succeed in her career and maintain her principles in life; With a person who becomes an enemy before becoming a close friend. The film stars Austin Stowell, Corbin Bernsen, Yasha Jackson and is directed by Peter Hutchings.

This week, Qatari cinemas will also attend the screening of the Arab film “Mohemmah Mush Rasmiyah”, classified as comedy and action film. It’s about a young man who has brothers and dreams of becoming one of the greatest racing drivers in the world. The film is directed by Ayman Al Ali and stars Bayoumi Fouad, Hala Fakher, Ahmed Fathi and Yasser Al Tobji.

The Arab comedy film “Crocodiles of the Nile” will also be screened; its events revolve around a boat trip on the Nile; An unexpected fraud occurs for one of the passengers; events unfold in a comedic setting to reveal the truth directed by ‘Sameh Abdulaziz