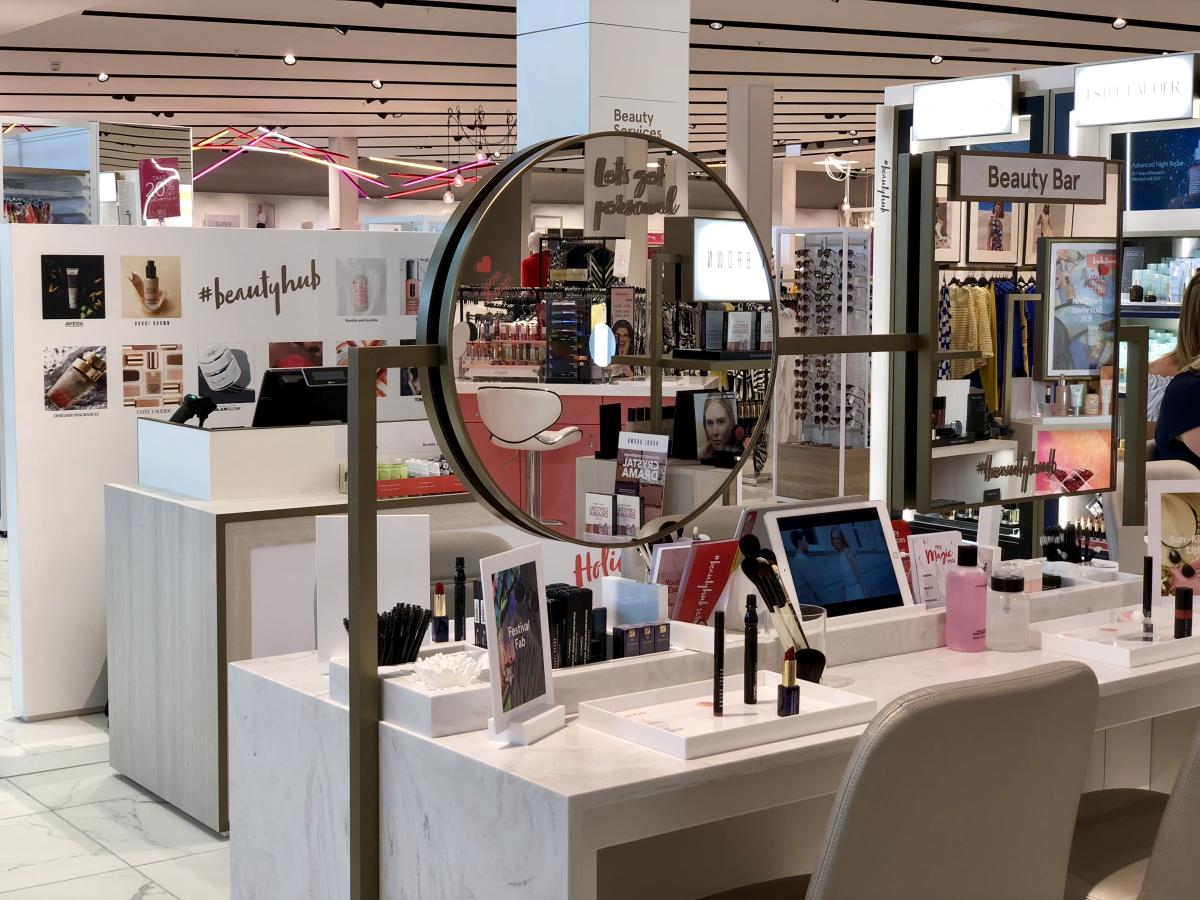 LONDON – Another high street giant has toppled in what is proving to be a dramatic week for UK retail, with tens of thousands of jobs now at risk and the prospect of empty storefronts in city centres. UK cities.

Tuesday, Debenhams confirmed that its administrators, FRP Advisory, will begin liquidating the business after failing to find a buyer. Debenhams had filed for administration in April, although FRP kept stores open as it tried to save the business.

So far, FRP had negotiated with JD Sports, which pulled out of talks early Tuesday after Arcadia filed for bankruptcy on Monday night.

As reported, Arcadia has confirmed that Matt Smith and Dan Butters, along with other restructuring partners at Deloitte, have been appointed co-directors of the companies of the group within the framework of a “commercial administration”. As Arcadia stores reopen, Deloitte is now racing to find buyers for the business, with 13,000 jobs at risk.

The fate of Debenhams and Arcadia had long been linked as Arcadia was Debenhams’ largest concessionaire, supplying the retailer’s stores with womenswear brands such as Wallis, Burton and Dorothy Perkins.

The Debenhams collapse puts 12,000 jobs at risk, with 124 stores across the country set to shut down. Earlier this year, the company liquidated its operations and closed its 11 stores in the Republic of Ireland.

In the spring, the directors of Debenhams began considering a number of options, including a full or partial sale of the UK business; a further restructuring of Debenhams’ operations to move forward on a stand-alone basis; or the orderly liquidation of the Debenhams business.

The company, which is owned by a consortium of creditors, said on Tuesday its options were running out.

“The sale process has not resulted in a deliverable proposal, and given the current business environment and the likely prolonged effects of the COVID-19 pandemic, the prospects for a restructured transaction are highly uncertain. have therefore reluctantly concluded that they should initiate a liquidation of Debenhams UK, while continuing to seek offers for all or part of the business.

Debenhams, which is best known for its extensive beauty salons and programs which have seen designers such as Roksanda Ilincic, Preen by Thornton Bregazzi and Jasper Conran create dedicated collections, said it will continue to trade in its 124 UK stores and online in order to clear its current and contracted inventory.

“At the end of this process, if no alternative offers have been received, UK operations will be closed,” the store said.

The closures will not impact Magasin du Nord in Denmark, which continues to operate independently, Debenhams said.

Geoff Rowley of FRP Advisory, co-director of Debenhams and partner of FRP, said that “all reasonable steps have been taken to complete a transaction which would secure the future of Debenhams. However, the economic landscape is extremely difficult and, coupled with the uncertainty facing the UK retail sector, no workable deal could be reached.

He added that “the decision to move forward with a closure program has been carefully assessed and, while we remain hopeful that alternative proposals for the business may yet be received, we deeply regret that the circumstances compel you to take this action.

“We are very grateful for the efforts of the management team and staff who have worked so hard under the most difficult circumstances to maintain business activity. We would also like to thank the owners, suppliers and partners who have continued working with Debenhams during this turbulent time and can reassure them that all contractual obligations entered into during the administration period will be fully honoured.

In early April, already struggling Debenhams found itself caught in a perfect storm of trading weakness, debt restructuring and the crippling impact of shutdowns. He filed for administration to save the store’s domain while he looked for a buyer.

During the lockdown earlier this year, FRP Advisory adopted what is known as a ‘light’ administration, working with Debenhams’ existing management team to reopen the business and trade in as many stores as possible.

In April Stefaan Vansteenkiste, chief executive of Debenhams, said: “The appointment of directors will protect our business, our employees and other important stakeholders, so that we are able to resume trading in our stores when government restrictions will be lifted. .”