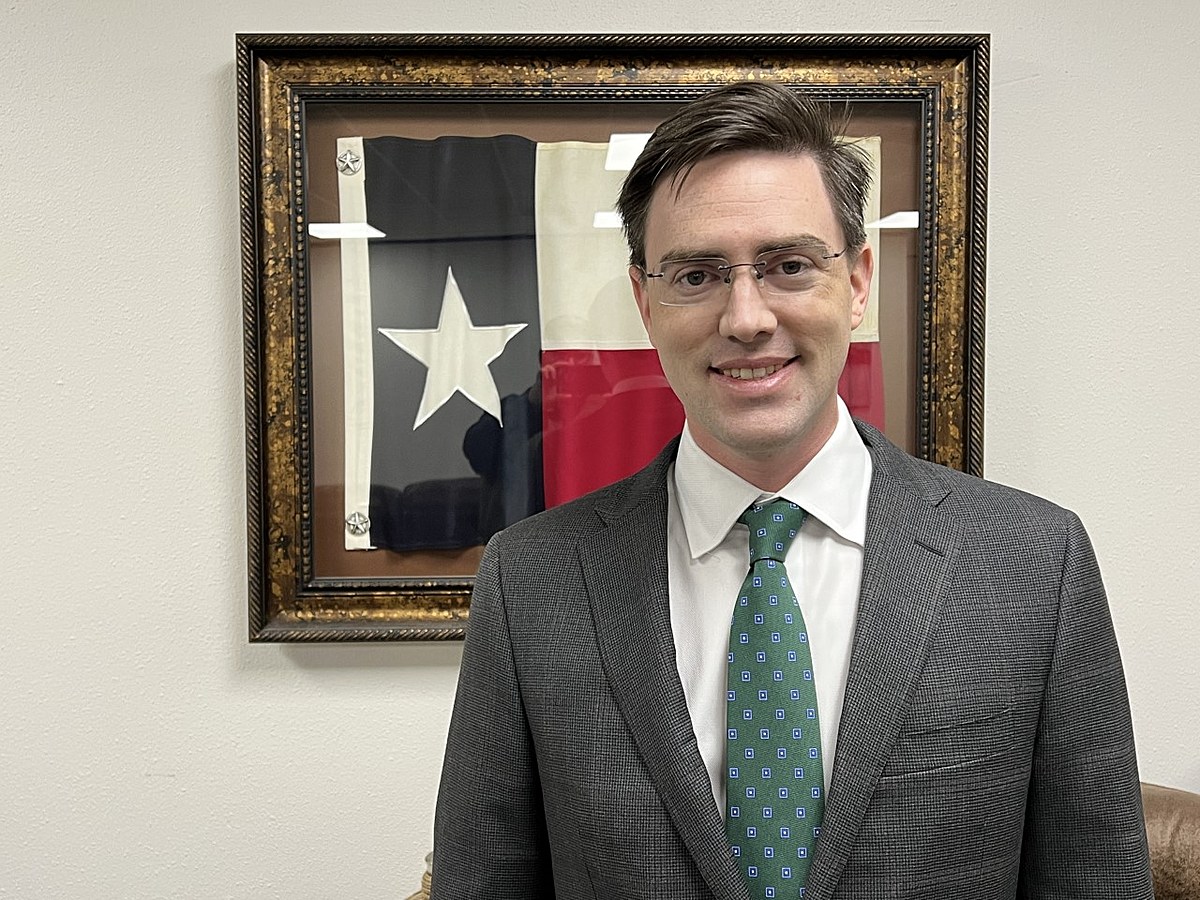 David Glasheen talks about education and his HD-84 campaign

Listen to the full interview with David Glasheen below.

David Glasheen is one of two publicly declared candidates for the Republican primary for Texas House District 84. Current state representative John Frullo surprised many by announcing that he would not be running again.

Earlier this week, Glasheen officially launched his campaign in front of a crowd at River Smith’s in Lubbock. Glasheen appeared on The Chad Hasty Show with Matt Martin on KFYO on Friday to discuss his campaign and political views.

Glasheen is a lawyer here in Lubbock who was born and raised in Lubbock and returned here after his stint in the Marine Corps. Glasheen told KFYO that District 84 needs to be represented by someone who is pro-life and pro-freedom.

I knew I wanted to stay involved in public service. I think what our community really needs is someone who will go to Austin and fight for the issues that matter to Lubbock. I’m a pro-life, pro-freedom Republican, I think I bring those values ​​and qualifications.

Glasheen told KFYO that “we have to do whatever we can to do [Texas] Tech, a flagship state university in Texas. ”Glasheen said this includes the breaking up of the PUF fund. Glasheen went further by saying that Texas Tech needs the research dollars and support it needs to be a flagship university.

When asked which committee he would prefer to be on, if he had to choose, Glasheen chose higher education.

I would love to be a part of the higher education committee if I had the choice because I would like to be an active voice for Texas Tech. But I have great experience to be effective in any committee, and I will serve wherever the community needs me. This is one of the advantages that I have with my legal training and my career as a prosecutor in the Marine Corps.

Glasheen also discussed the 2nd Amendment, pro-life and public education during Friday’s interview. Listen to the full interview above.

The 10 safest cities in Texas

These are the 10 safest cities in Texas based on violent crime and property crime rates via Neighborhood Scout.

Review: My Season with the Astros, Expos and Phillies at Hyde Park Theater – Arts

Overloaded: Is There Just Too Much Culture? | TV & radio