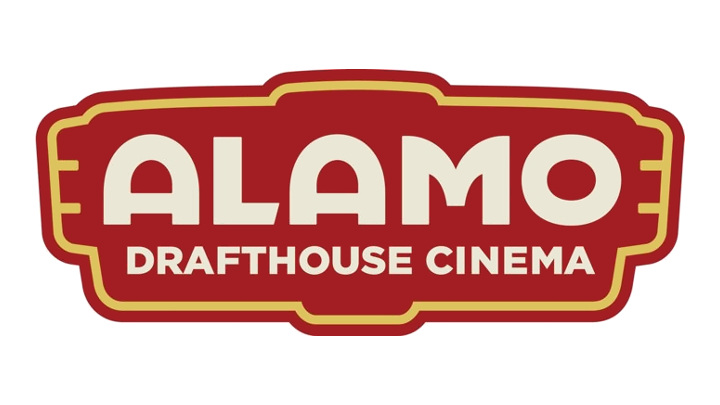 The Alamo Drafthouse Cinema and the National Ranching Heritage Center will host a special screening of author, photographer and co-director John Langmore on Saturday, April 30and at the Alamo Drafthouse Cinema in Lubbock at 7 p.m. John Welch, the longtime manager of Spade Ranches, will moderate the panel after the screening. Iconic Texas rancher Tom Moorhouse will also participate.

Co-director John Langmore will present a moderated Q&A after the screening, alongside the museum. Proceeds from the screening will support the Ranching Heritage Museum. John is the co-director/producer of the award-winning documentary feature, Cowboys: A Documentary Portrait. Told in the cinematic tradition of classic westerns, “COWBOYS – A Documentary Portrait” lets viewers ride alongside modern working cowboys on some of America’s largest and most remote cattle ranches. The film documents the lives of the men and women who work on these “great ranches” – roughly over a million acres – that still hire full crews of cowboys on horseback.

Told through first-hand accounts from the cowboys themselves, the story is steeped in authenticity and explores the rewards and hardships of a famous but misunderstood way of life, including the challenges that await cowboys. boys essential to the world’s beef supply.

John is the co-director/producer of the award-winning documentary feature, Cowboys: A Documentary Portrait. Langmore will be signing copies of his book Open Range at the screening.

Review: Who’s Afraid of Virginia Woolf? from the City Theatre: A perfect measure of schadenfreude on the rocks, with an angst hunter – Arts