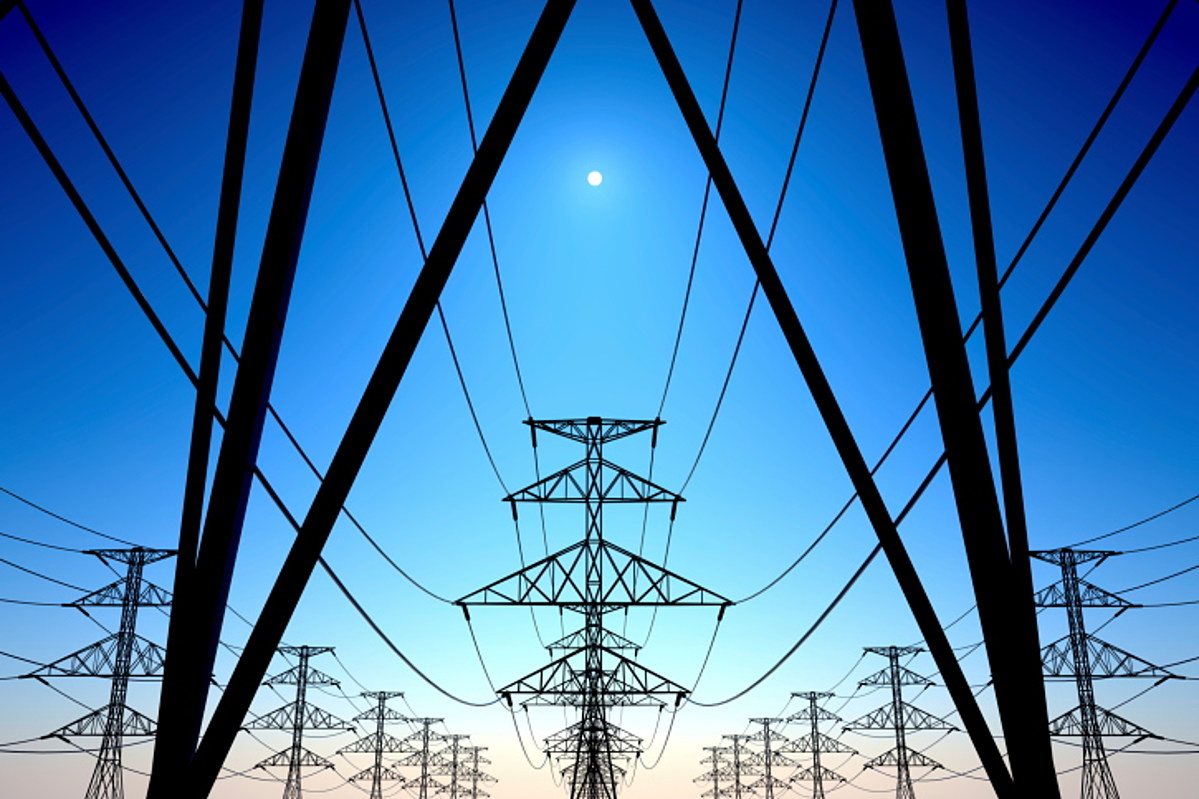 Lubbock Power and Light continues to move towards competition in the electricity market and this will hopefully lead to lower prices for consumers. This is the direction in which Lubbock Power and Light has moved and after a meeting on Tuesday it is clear that allowing customers to choose their electricity supplier on the ERCOT market is the direction in which we are headed.

But don’t expect the competition to happen anytime soon. It will be at least the end of 2023 before a date is set for the competition, and that’s if everything stays on schedule.

According to KAMC, there was no formal agenda item on electric competition, just a point of discussion. The plans have yet to be formally presented and voted on by Lubbock City Council as well as the Lubbock Electric Utility Board. If everything is approved, Lubbock Power and Light customers will choose an electricity provider while Lubbock Power and Light will provide transmission lines to get the electricity where it needs to go.

While citizens will eventually be able to choose their provider, those who do not understand how to choose a provider or decide not to make their own choice will be assigned a provider. There must also be a backup plan according to KAMC in case of an emergency.

LP&L could have chosen itself as the supplier of last resort. Cost and complexity were cited as reasons for engaging a supplier rather than LP&L acting on its own.

The plan calls for suppliers and LP&L to coordinate in 2022. Assuming the timeline remains the same, by the end of 2023 a competition date will be set.

All of these plans have yet to be approved.

Find out how some of Lubbock’s best-known restaurants, venues and more have changed over the past 15 years.

The 50 Safest Cities in Texas

These are the 50 safest cities in Texas according to FBI data published by Safewise.

A kickin’ Michelle Yeoh and a movie called ‘B—A—.’ Yes, SXSW is…