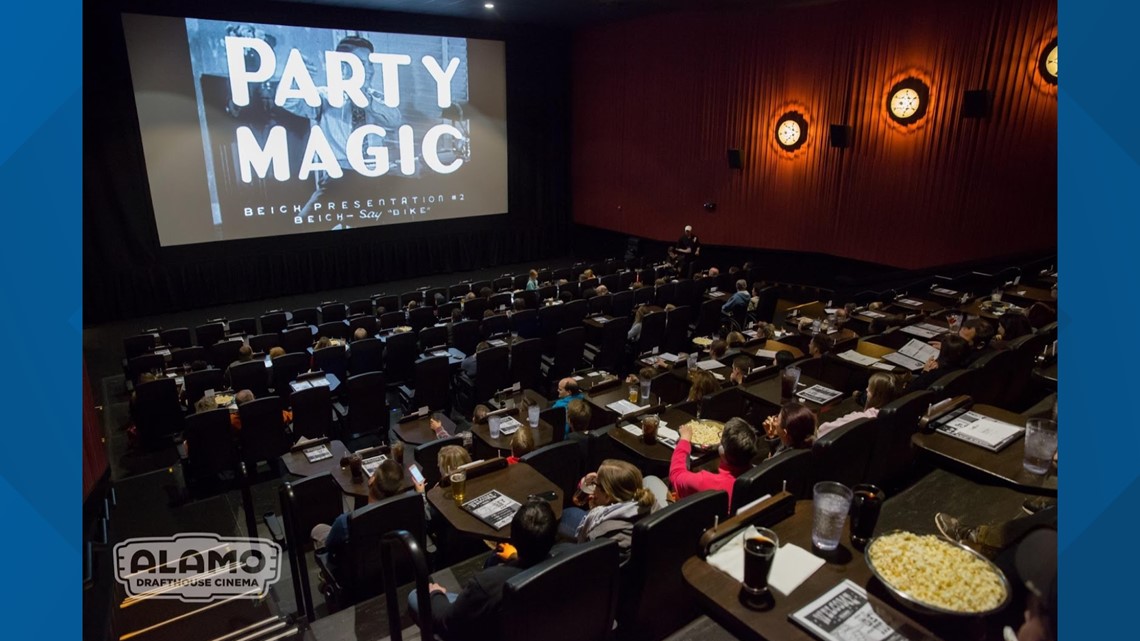 The new theater is St. Louis’ first location for the Austin-based movie theater and joins its current 37 locations.

The Alamo Drafthouse combines food and drink with the movie theater experience in one place. It also features unique programming and large-scale special events.

The new theater is St. Louis’ first location for the Austin-based movie theater and joins its current 37 locations.

Each location has a theme, according to the press release, and the City Foundry will tackle the theme of absurd comedy.

The 45,000 square foot location will offer 10 screens and 930 luxury reclining seats. Each auditorium will be equipped with 4K digital projection systems and high-end surround sound.

“We’ve had our eye on St. Louis for some time, and when we announced we were coming to the area, St. Louis residents were thrilled to hear the news,” said Jennifer Johnmeyer, director of communications at ‘Alamo Drafthouse Cinema. “We took special care to incorporate aspects of City Foundry STL into the design of the theater, including a large sculpture made with parts of the historic foundry that will sit inside our lobby. There is such a sense of community at City Foundry STL, and we look forward to being a part of it.

The City Foundry STL location will also feature the Big Show, a high-end, large-format curved display measuring at least 66 feet wide. It also comes equipped with Dolby Atmos sound, recliners, and extra legroom for the best viewing experience, according to the press release.

While the venue will screen new films, including the release of “Black Panther: Wakanda Forever” and “Avatar: The Way of Water,” the theater is committed to preserving films on film. They will have a 35mm projector installed allowing original screenings of classic and contemporary films, according to the press release.

The Alamo Drafthouse will also offer specialty cocktails and include local brews, wine and spirits. The menu will also include burgers, pizzas, salads, snacks and desserts, including gooey butter cakes and grilled ravioli.