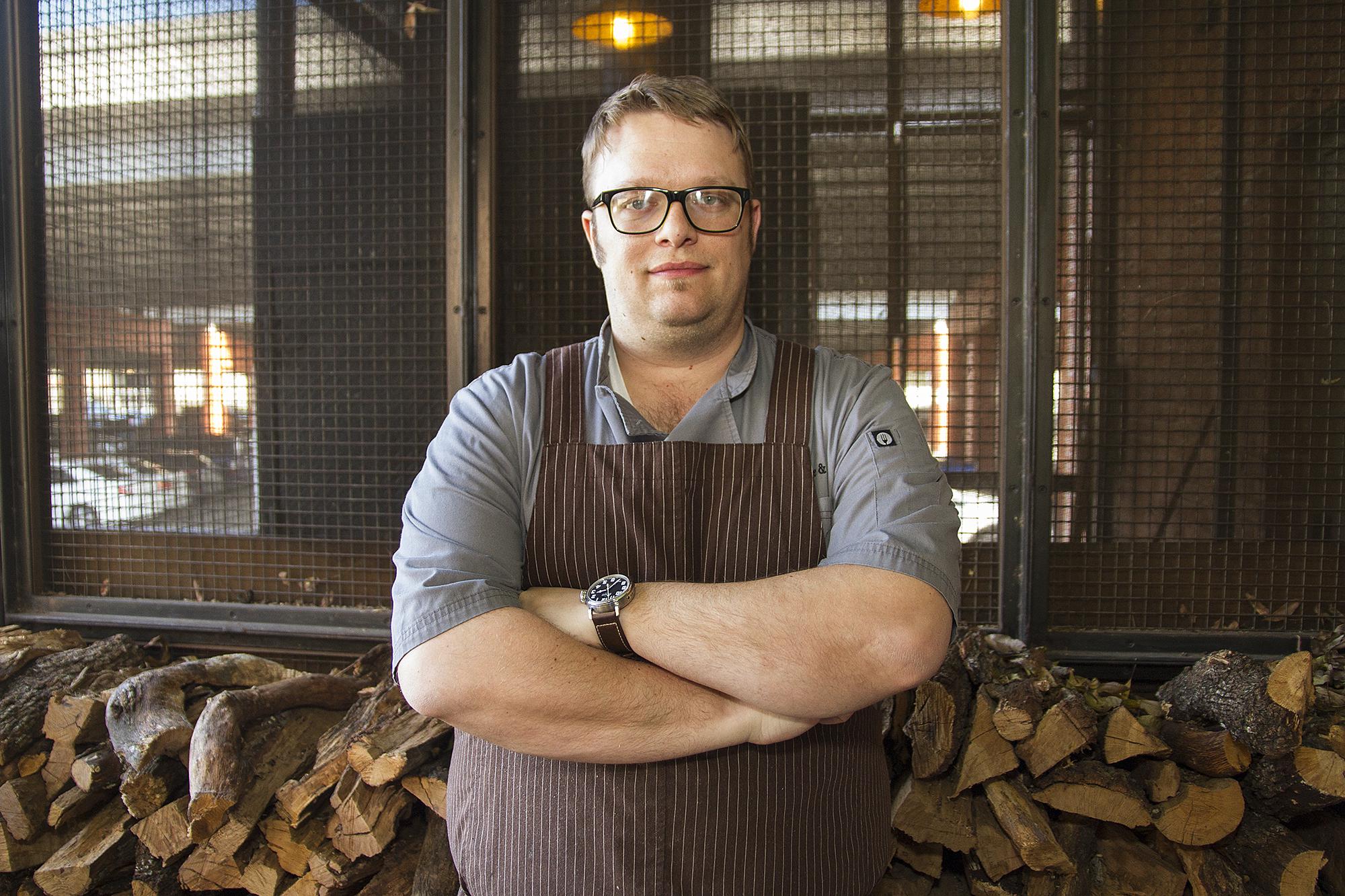 San Antonio chef Tim Rattray closed his two restaurants this week and filed for bankruptcy for himself and the businesses.

The Granary’ Cue & Brew at the Pearl and Fontaine’s Southern Diner & Bar have closed.

On ExpressNews.com: The Granary announces closure after seven years

“Mr. Rattray’s problem was that he had too much debt and he couldn’t see a way out,” said Jesse Blanco, the bankruptcy attorney representing the debtors. “So he filed not only for himself, because he guaranteed a lot of the debt,” but also for the two restaurants.

Blanco added: “Restaurants have a high death rate. I wasn’t surprised when he called to tell me he wanted help.

Each of the petitions for Rattray, Rattray Restaurant Group LLC and Rattray Diner Group LLC declared assets of up to $50,000 and liabilities of between $100,000 and $500,000.

Rattray Restaurant Group, which had done business as Granary, had operated at 602 Avenue A for seven years. Earlier this month, Rattray announced plans to close the attic after dinner service this Saturday. However, a spokeswoman for public relations firm Giant Noise, which represents the Pearl, confirmed that the attic had already been closed.

The Rattray Diner Group’s address is 906 E. Elmira St., where Fontaine’s opened in June. Phone calls to the restaurant went unanswered during office hours Tuesday and Wednesday. Both Google and Facebook identify the business, just north of the city center, as permanently closed.

Texas Inc.: Get the best business news straight to your inbox

At the time Rattray announced the Granary’s closure, it was reported that he intended to focus on Fontaine.

The Granary was a popular restaurant that served gourmet barbecue. In the five years since the San Antonio Express-News began producing the annual “Top 100 Dining & Drinks” guide, The Granary has been named one of the city’s top 10 restaurants three times (2015, 2016, and 2017 ) and never failed to make the global list. It was named by Texas Monthly as one of the top 50 barbecue destinations in 2013 and 2017.

The Granary operated with a unique model that served traditional Texas-style barbecue during lunch service and transformed into a modern restaurant with a rotating seasonal menu, craft beer and cocktail program for dinner.

The menu at Le Fontaine is inspired by the home cooking of Rattray’s grandmother. The restaurant offered one of the best chicken fried steaks in town and received notable accolades in its short life. Express-News food critic Mike Sutter gave it 2 stars in an August review.

On ExpressNews.com: Fontaine’s finds the 2-star comfort zone near the Pearl

In a Chapter 7 bankruptcy, a court-appointed trustee distributes the debtor’s assets to creditors. If there are no assets, however, the creditors receive nothing.

Among the creditors listed in one or more of the petitions were San Antonio-based microfinance organization LiftFund, Pharr-based national bank Lone Star, and working capital lenders Smarter Merchant of New York and Wellen Capital of Chicago. Fontaine’s owner, Master Property Partners Ltd., was also listed in the Rattray Diner Group petition. Amounts due to creditors have not been reported.

Rattray did not respond to a phone call or text message seeking comment.

Writer Chunk Blount contributed to this report. | Patrick Danner is a San Antonio-based writer who covers banking and civil courts. Read it on our free websitemySA.com and on our subscriber site, ExpressNews.com. | pdanner@express-news.net | Twitter: @AlamoPD