Of course, “Cats” isn’t just about cats. We humans spend endless hours on social media celebrating the various hilarities of cats, so a musical featuring dancing felines wouldn’t be too much of a stretch. If Cirque du Soleil opened a show in Vegas with artists in catsuits – not just leotards, but the kind with mustaches – hopping onto the backs of sofas and pushing cups off the edge of the stage, people would line up. For days. Because we love cats and we love kittens. We love how imperious, pushy, silly, and gentle they are.

But, “Cats” isn’t just about cats.

It’s about being vulnerable and reconnecting with the past to find your home. There is dancing and singing, and thanks to TS Eliot, a good dose of whimsy, but deep down “Cats” is about redemption.

The Jellicle Munkustrap cat, played by Dan Hoy, acts as the series’ main narrator and protector of the Jellicle cat tribe.

Especially Grizabella, the faded and once famous central figure who strives with all she has to regain her place in the tribe.

“Without Grizabella’s story on the show, there is no story of redemption,” said Keri Rene Fuller, who plays Grizabella in the Broadway Across America touring production of “Cats.” “That’s what makes ‘Cats’ more than a dance musical. Here we have this woman, trying to reconnect with the family she once knew, and we all know what that feels like. “

Her family is the Jellicle Tribe, a collection of characters who personify the beloved traits of every cat we’ve ever known. We have Grizabella, the “disheveled beauty,” who despite her disgrace remains a proud and tenacious survivor. Plus, there’s Mistoffelees, a mischievous cat in her mid-teens who has a sense of her charm, but doesn’t know how to use it. Older, more streetwise Rum Tum Tugger knows his feline charms inside out and howls loudly about them. Jennyanydots represents the quieter side of a cat’s nature, the part that hangs out in the rays of the sun, meditating on beetles and mice, but not too bother to catch them. Then there is Old Deuteronomy, the wise ruler of the Jellicles. He is responsible for the final judgment of cats seeking the final ascent to Heavenside.

With such a variety of intricate characters originally brought to life by a poet who adored all aspects of feline life, it’s easy to see how Andrew Lloyd Webber’s original musical captivated audiences in over 30 countries and in 15 languages ​​for over 35 years. 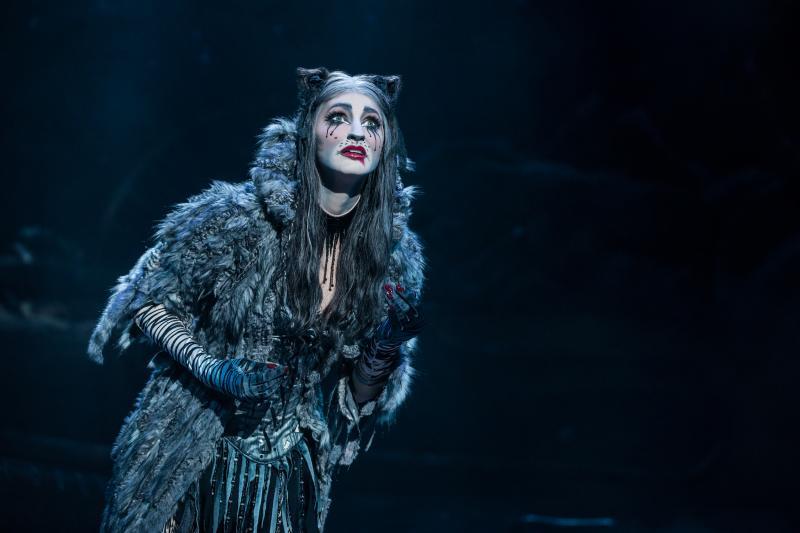 Grizabella, performed by Keri René Fuller, performs the iconic song “Memory”, a nostalgic look at the character’s past beauty and the wish to start a new life.

However, the current North American tour features updated sound design, staging and choreography for the enjoyment of new and old generations. According to Fuller, choreographer Andy Blankenbuehler refreshed the dance numbers on this tour while staying true to the original Gillian Lynne choreography, which is one of the most exciting and innovative elements of the show.

For his portrayal of Grizabella, Fuller brings a deep understanding of the importance of family. Originally from Oklahoma, Fuller has lived in New York for the past three years, but she stays in touch with her roots when she tours.

“I try to be honest with myself by keeping open communication with those who know me best,” Fuller said. “I also keep very close contact with my family. I talk to my mom and dad almost every day. I’m talking to my boyfriend. It helps me remember that just because success is around you doesn’t mean it’s going to last.

Fuller also said that this effort to stay connected is also helping it in other areas beyond theater.

“You can’t care what other people think of you,” Fuller said. “There are going to be plenty of opinions. That’s not to say the reviews aren’t good, ”she continued, explaining,“ but don’t confuse that with someone’s opinion. What makes you really happy is knowing that just because someone’s light is shining right now doesn’t mean your light is less bright. 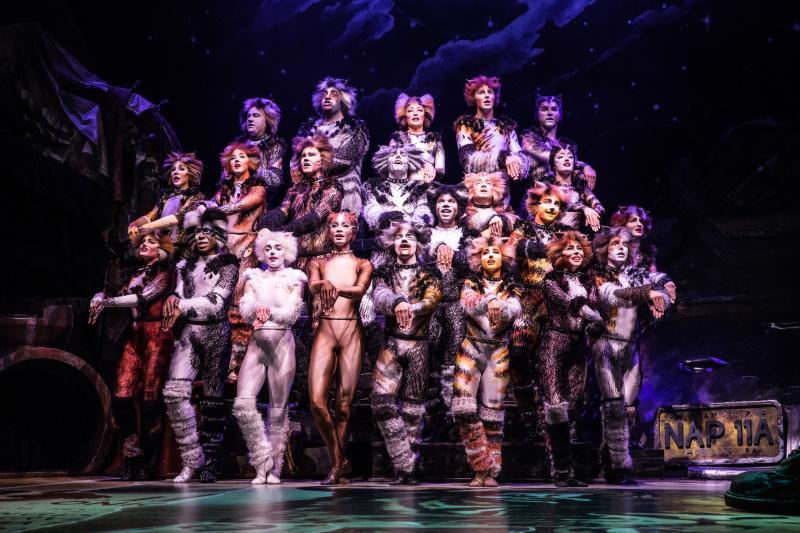 The company performs “The Naming of the Cats”, a song that describes how each cat gets its name.

Fuller’s own experience helps him focus on the character of Grizabella, who has slipped past that family tie. Grizabella, desperate to find that warmth again, struggles to make her way back into the spotlight. This way, the character learns what Fuller already knows: there is more than one type of light, and there is a lot for everyone.

“For me,” Fuller said, “I’ve always thought that the arts and the theater in general mirror nature. The theater forces the audience to wonder who they really are. It helps people not to be afraid to hear stories that are different from their own. “

In this sense, “Cats” is an excellent reflection of humanity. So it’s not a show about cats; it’s a show on all of us.