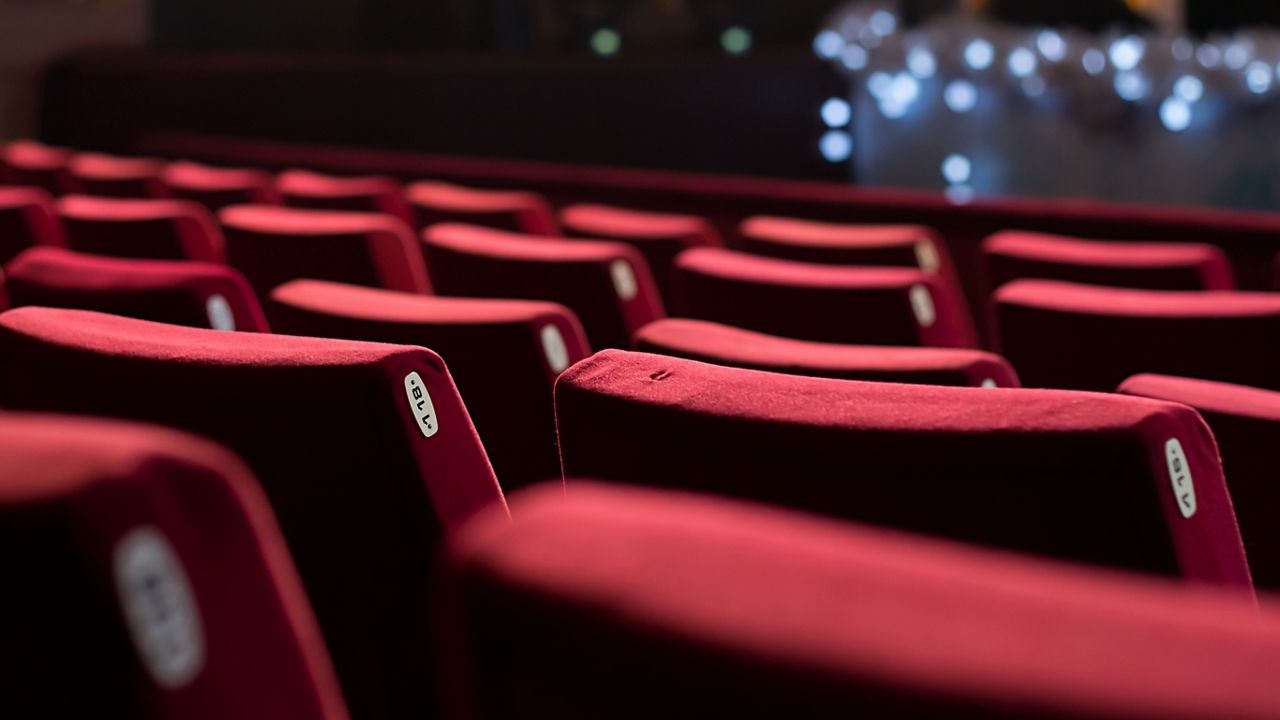 Stage Supervisor Conrad Haden knows every nook and cranny, and every twist and turn. Haden often works about 50 feet above the stage. He has worked in the theater since his beginnings.

“You learn carpentry, you learn metal, you learn engineering, computer programming, all on the fly,” Haden said.

Haden is also working on the flight system above the stage. It consists of a bunch of ropes and weights that raise and lower lights and scenery. Thus, during a performance, the backstage team perfects its own performance.

It also means making major changes, like installing a big door above the stage, like when a certain Broadway show comes to town.

“It was part of the modifications to the building for The Phantom of the Opera. We needed access to the front of the house from behind the scenes for some of the chandelier components, motors and so on,” Haden said.

He says that when a big show is going on, it’s controlled chaos behind the scenes, there are so many people, so many moving parts, and everyone has a role to play. During the show, Haden references an outline that tells the crew what to do.

As stage supervisor, it’s Haden’s job to make sure what happens behind the scenes is well scripted and well rehearsed. Because, he says, the performance seen on stage is only part of the show.

Who’s to blame for the hostess’ bankruptcy: Wall Street, the unions, or the carbs?