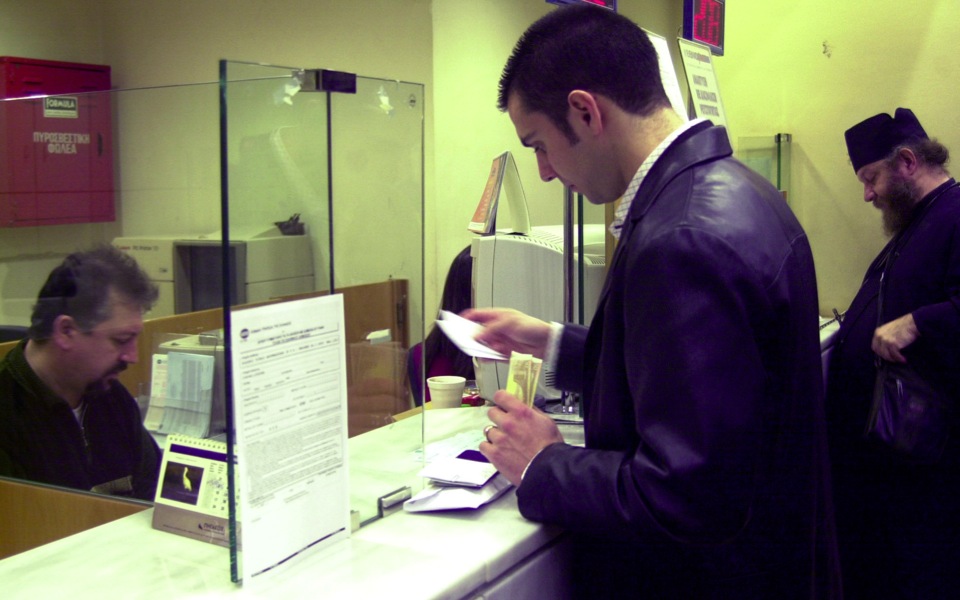 The new bankruptcy code that the government is preparing provides for the settlement of debts to the State in a maximum of 240 monthly installments, against 120 today, within the framework of the extrajudicial settlement of company debts. The code will also include stricter rules for streamlining businesses in pre-bankruptcy proceedings.

The revised bankruptcy legislation will propose protocols for all procedures currently applicable to bankruptcy based on the adaptation of the country’s legislation to the new European Commission directive on insolvency. It will also codify all the pre-bankruptcy procedures aimed at saving a company and preventing its bankruptcy in a single text.

The new bill will notably regulate the out-of-court settlement of debts through the online platform operating at the Special Private Debt Secretariat, former Articles 99-106 regarding the process of preventing bankruptcies and streamlining problematic companies , and the special administration known as the law of Dendias.

The bankruptcy code has been the subject of extensive discussions with creditors and banks to make it operational in 2021.