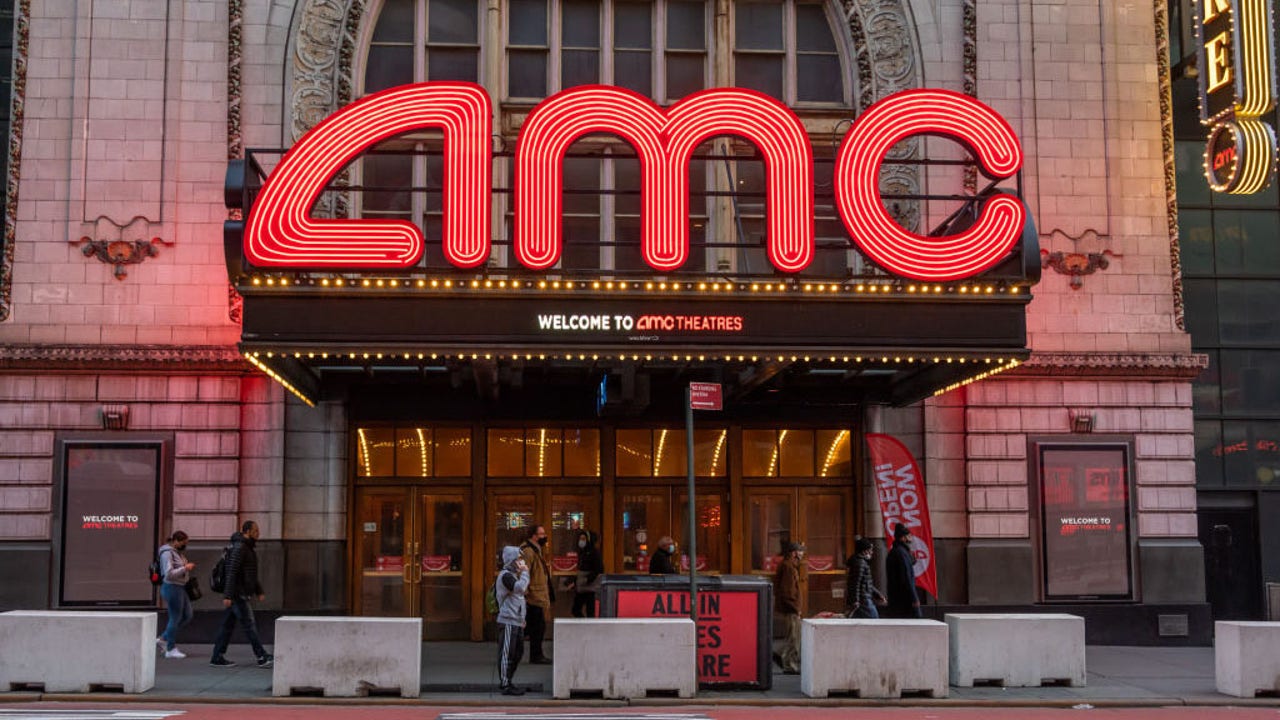 LEAWOOD, Kan. – Zoom comes to one big screen near you.

AMC Theaters is partnering with Zoom to turn select AMC locations across the United States into “Zoom Rooms”, the companies announced on Monday. Rooms will launch in up to 17 major US markets “sometime in 2023”.

Zoom Rooms will be available in three-hour blocks, which businesses can book in multiple theaters simultaneously to host “all hands” meetings or other virtual events in multiple markets.

Typical auditorium sizes should range between 75 and 150 seats, depending on the theater. Food and beverages, possible movie screenings and concierge-style meeting services will also be available for an additional fee, the companies said.

“AMC has an abundance of attractive theaters in downtown locations in town after town after town, each with ample seating capacity, especially during the daytime on weekdays when most meetings are held,” said Adam Aron, chairman and CEO of AMC Theatres. in a report. “Zoom Rooms at AMC expands our reach as we can now participate in the multi-billion corporate and other meetings market as well.”

From DVDs to Oscars: The Netflix Story

Netflix has paved the way for countless other entertainment streaming services to follow.

The partnership with Zoom is the latest decision made by AMC following the global pandemic. AMC Retail Investors helped save the company from possible bankruptcy when COVID-19 restrictions forced movie theaters to close and the company then created a special stock dividend, called “APE”, as a reward.

AMC also plans to roll out a microwaveable version of his popcorn in shops. More recently, the company announced an offer “Tuesdays at reduced prices”where members of its rewards program can see movies for just $5 through the end of January 2023.

This story was reported from Cincinnati.