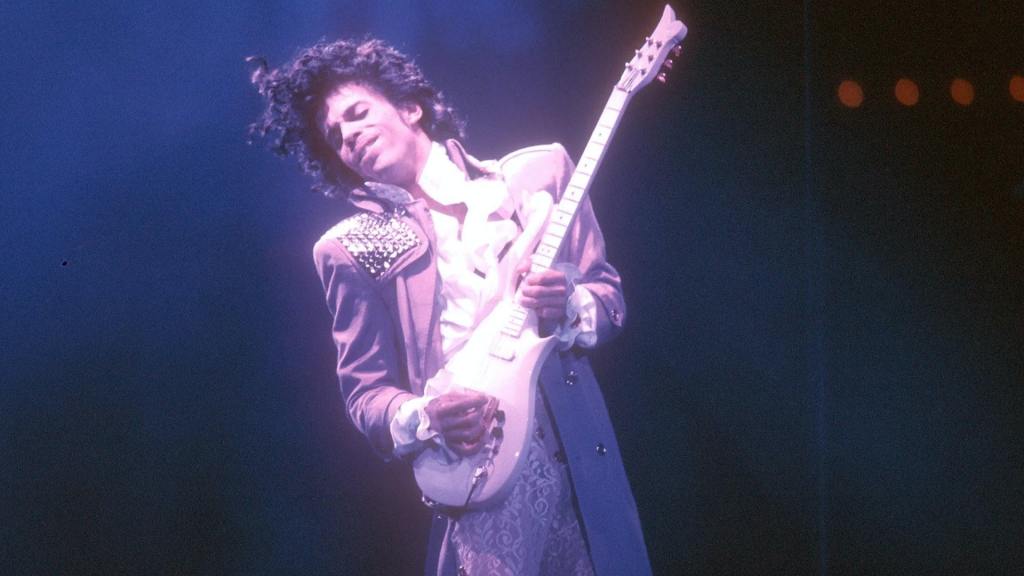 Alamo Drafthouse Partners with Distributor FilmRise to Present Prince’s Concert Film Sign O’ The Times back on the big screen for its 35th anniversary.

The new 4K presentation will run at 24 locations in New York, LA and nationwide starting April 1. (See the trailer below.)

“Sign O’ The Times is, without a doubt, one of Prince’s greatest accomplishments as an artist,” says Alamo Drafthouse film programmer Jake Isgar. “We are thrilled to have the opportunity to participate in the preservation and presentation of his musical legacy.”

The film captures the late singer-songwriter at the peak of his most prolific period, following the platinum-selling double album of the same name.

The screening is part of Austin-based Alamo Drafthouse’s limited “Play It Loud” series, which runs from March through April featuring classic rock/pop performance films, including Josie and the Pussycats, A hard day’s Nightand Led Zeppelin The song remains the same.

Price died in 2016 at the age of 57 from an accidental fentanyl overdose at his studio and home in Paisley Park, Minnesota.

Sign o’ the Times, released in 1987, was Prince’s ninth studio album. Singles included Sign o’ the Times and If I Was Your Girlfriend. Although not as commercially successful as the 1984 blockbuster Puple Rain, it was considered by some to be his best. He was inducted into the Grammy Hall of Fame in 2017.