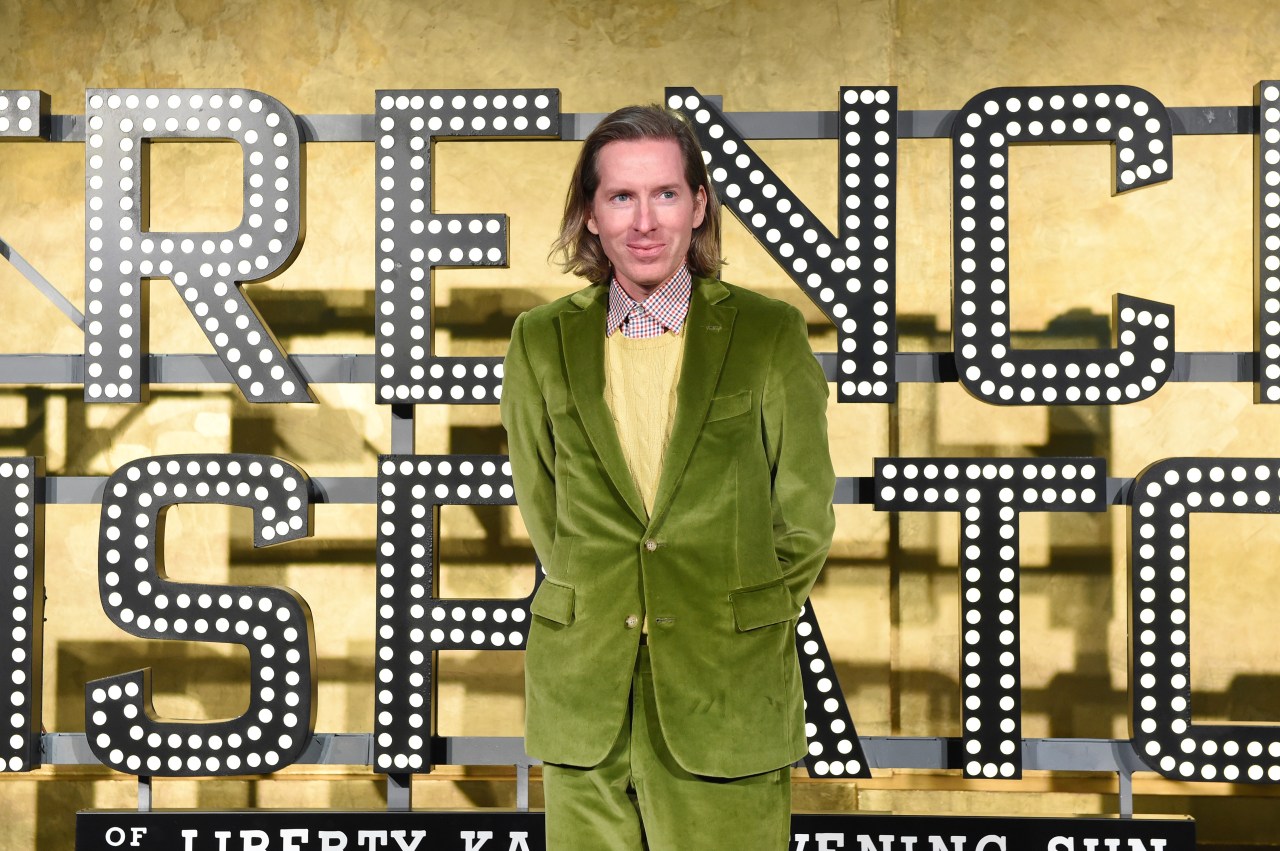 AUSTIN (KXAN) – Alamo Drafthouse Cinema and the City of Austin are celebrating filmmaker and Texan native Wes Anderson by renaming their street “Wes Anderson Lane” for the month of November, according to a press release.

The renowned street at the location of the movie company village, previously named ‘West Anderson Lane’, was announced as Searchlight Pictures’ critically acclaimed ‘The French Dispatch’, directed by Anderson, is now in theaters. cinemas nationwide.

Alamo Drafthouse will hold a costume photo raffle to find the ultimate Wes Anderson fan, according to a press release.

Entrants are encouraged to submit photos of their pets dressed as their favorite Wes Anderson character and tag #WesAndersonLane to enter.

The grand prize winner will be sent to Alamo Drafthouse Manhattan to attend a screening of ‘The French Dispatch’, where they will meet a special guest and hand-wield the 1938 theater’s Vandercook Letterpress to create an edition of The French Dispatch magazine. from the movie.

PREVIOUS COVER: Return of the Alamo: How the Iconic Theater Chain Came Out of Bankruptcy

â€œHonoring the mighty who were forged in Austin and by Austin has always been an important role of the leader of our city,â€ said Tim League, Founder and Executive Chairman of Alamo Drafthouse. “We are proud that Mayor Steve Adler has bestowed this incredible honor on Wes Anderson, a true film titan.”

Alamo Drafthouse Cinema was founded in 1977 in Austin. The company now has 36 locations and counts and has been named “the best theater in the world” by Wired.