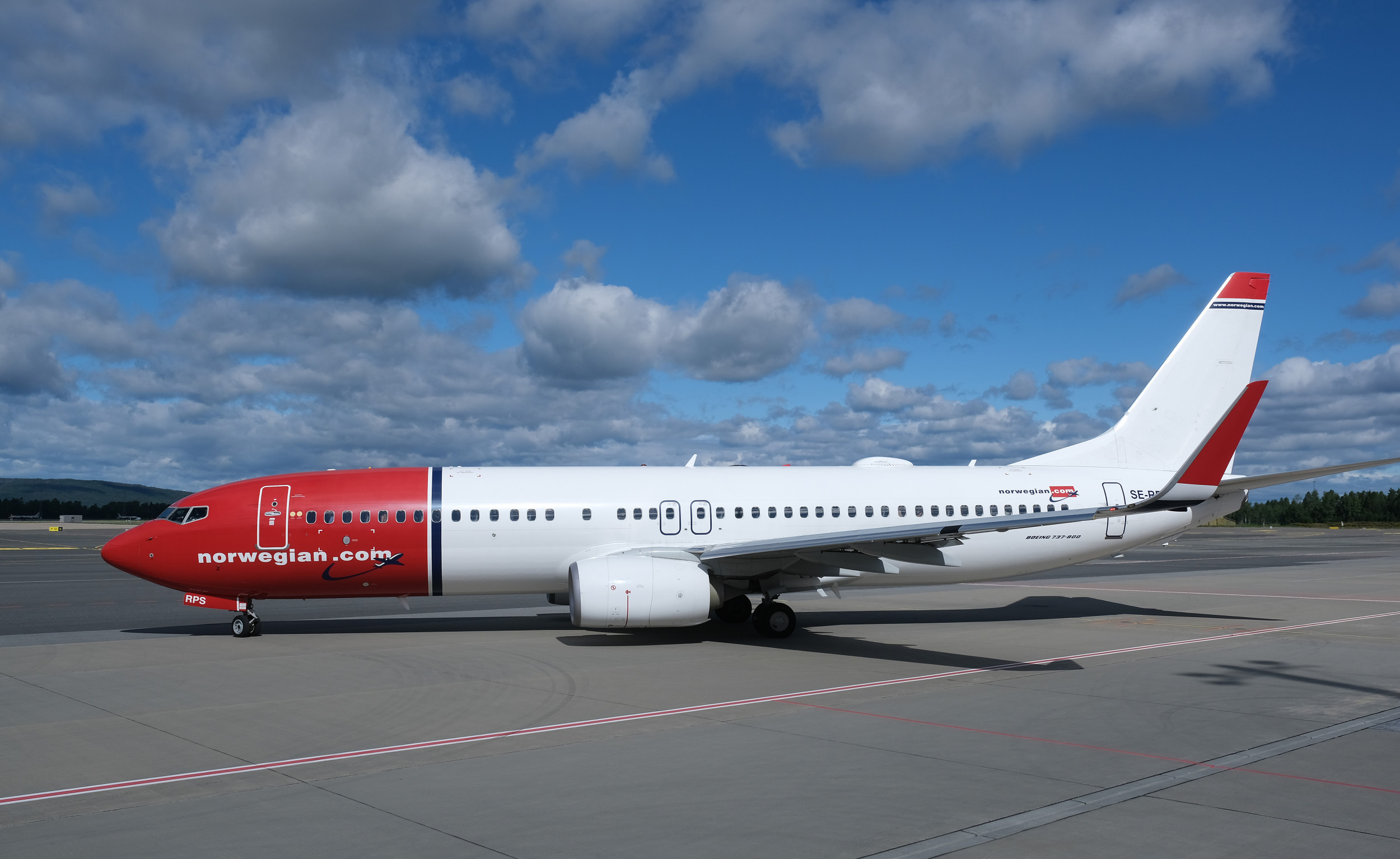 Norwegian Air Shuttle ASA, one of Europe’s biggest airlines, said it would need another loan guarantee from the Norwegian government to survive, after announcing losses of $600 million.

An existing NKr 3 billion ($340 million) loan guarantee from the Norwegian government was based on a $1.7 billion debt-for-equity swap involving various stakeholders, including aircraft leasing companies and bondholders.

This means that more of the company’s capital is held by the state rather than by private shareholders.

“We have been impacted by COVID-19 and customer demand has literally stopped overnight as government-mandated travel restrictions and travel advisories have been introduced around the world,” he said. Norwegian Air Shuttle CEO Jacob Schram said in a statement.

“Over the past few months, we have worked tirelessly to ensure that we can emerge from this crisis as a stronger company, well positioned for future competition.”

Norwegian Air Shuttle ASA, doing business as Norwegian, is not doing any interviews on the release of these financial results.

In the second quarter of 2020, passenger numbers for Norwegian fell by 99%. Not all Norwegian customers, like other airlines, have received refunds for flights booked before COVID-19 that have been cancelled.

“A big part of airlines’ efforts to stay solvent were based on not giving customers their money back for canceled flights,” said Andrew Lobbenberg, head of travel research at HSBC. Newsweek.

“That’s how they stayed alive and kept cash. It’s not sustainable. They’re using consumers as the de facto providers of debt.”

At least nine airlines have filed for bankruptcy, announced voluntary liquidation or ceased operations, including Virgin Australia and LATAM in Chile.

“We had a bunch of [bankruptcies]“, says Lobbenberg.

“All have filed for administration and the shareholders have been wiped out, but the airlines have restructured, are still flying and will recover.

“But there’s a huge amount of state aid supporting the industry right now.”

The US Senate has already approved $58 billion in loans and loan guarantees for America-based passenger airlines and cargo carriers. Around the world, governments have acted quickly to help national airlines, whether state-owned or privately owned.

The total package in France, for example, reached $16.9 billion if aviation support payments are included.

Some government funding is dependent on reimbursing customers if customer flights have been cancelled, but any technically bankrupt airline is no longer responsible for reimbursing passengers, like Newsweek has already reported.

Norweigian’s stock price had hit highs of $38.22 in April 2018, but had already fallen to $3.64 before COVID-19. This followed a year of debt restructuring and aircraft sales after five years of rapid expansion, a period seen by some as too fast to sustain.

This comes with the likelihood that the Norwegian government will step in with a financing deal that transfers more equity to the state.

“It’s been surprising how eager governments have been to pour money into airlines,” Lobbenberg said.

“Health services and other key elements of national infrastructure are obviously essential, governments have been keen to fund airlines.

“Previously, airlines were not seen as large public institutions and criticized for their impact on the environment, their customer service performance and their finances, most obviously logistics to transfer PPE around.

“Governments care about airlines more than we previously thought.”

As to how much governments care about national airlines and whether they are too big to fail, it may be years before that becomes clear. Loans and guarantees in Europe are at very low interest rates but increase after two years.

With respect to Norwegian Air Shuttle itself, the directors say there is “significant doubt about the company’s ability to continue as a going concern”, but “reasonably expect the company to have the resources adequate to continue its operational existence for the foreseeable future”.

If they do, like many other airlines like them, the national airlines could return to state hands rather than private shareholders.

Norwegian warns of potential bankruptcy in the second quarter of 2021