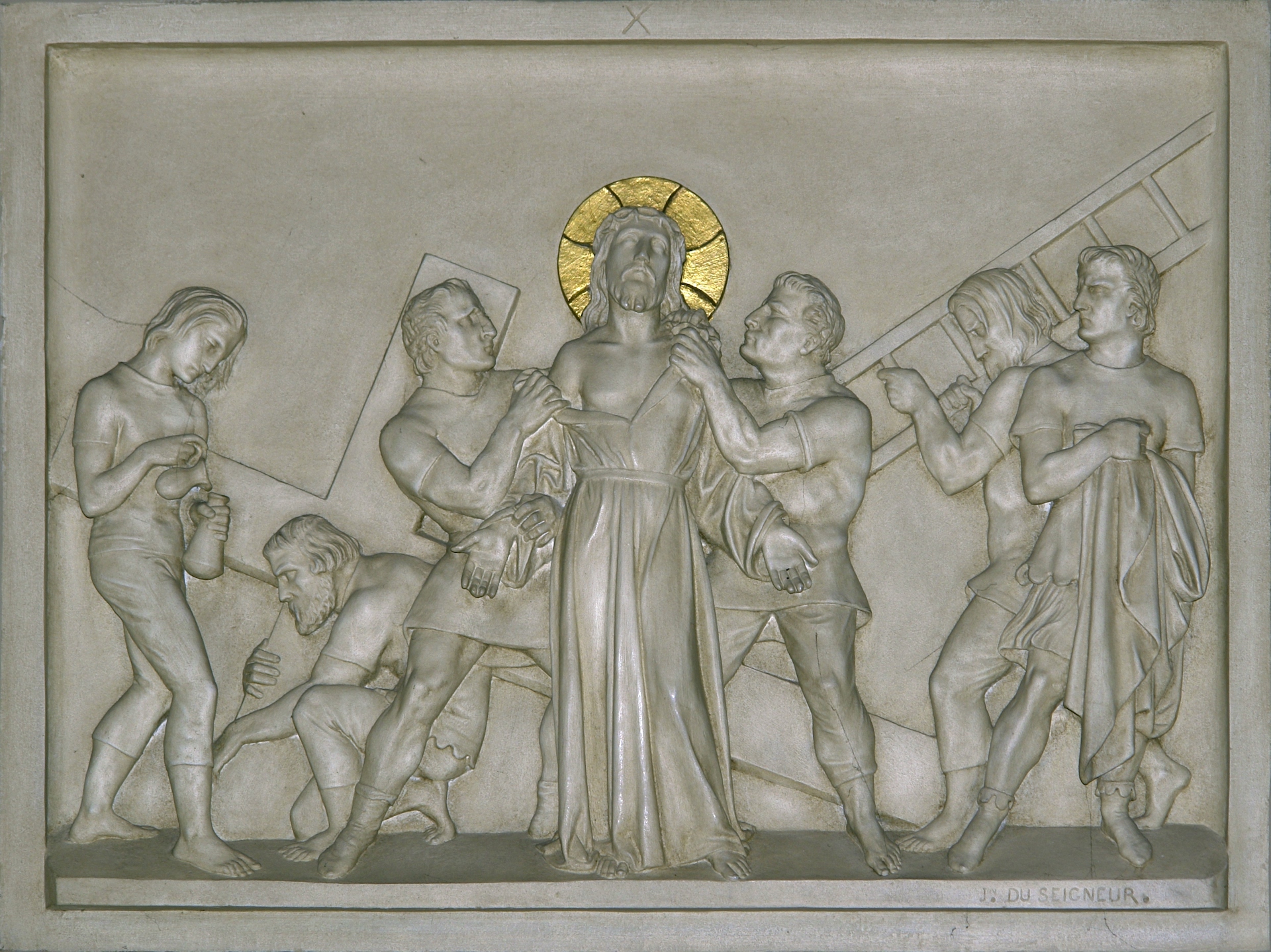 All of the Heart stations, now playing at the Northern Warehouse in Lower Town St. Paul. Photo courtesy of the Nautilus Music-Theater.

After a prolonged and generally calm pandemic hiatus, the Nautilus Music-Theater returned to artistic creation in person last week with Heart stations, a sort of cycle of musical theater songs by composer George Maurer and lyricist Jim Payne. This set of 18 songs – performed by three singer-actors, cello and piano – is often humorous, sometimes touching, and very clearly not the product of recent feelings.

The main foci of Heart stations (the title is a reference to the Christian Stations of the Cross) are the trials and tribulations of dating from a female perspective. Well, kind of a female point of view. The score strongly evokes the sounds of Broadway from the 1920s and 1950s, and the lyrics plunge more or less exactly into the sort of stylized caricatures of femininity one would expect from those periods. Indeed, much of the recurring humor about men’s faults (never offstage, never seen) revolves around the thinly veiled implications that they are gay – something also typical of the period.

Whether these details are incidental, welcome or inconvenient is a subjective thing. At Sunday’s performance, the grizzled audience seemed more amused than disturbed by the old-fashioned vibe, laughing vigorously at the many lyrical jokes and humorous staging. It’s kind of like digging up an old Noel Coward magazine – so much so that you could pull lines from the New York Times review of Coward’s. Don’t sigh anymore (1945) and find that they fit quite exactly: “Light, easy, fun, baffling entertainment without the feeling of a definite style.”

There is something to be said for light entertainment – admittedly there are many pleasing cello bows under the melodious hands of Diane Tremaine, and the singer-actor trio (Elena Glass, Dee Noah and Sara Ochs ) gives amiable performance. Still, these are the times when the songs seem to connect – and especially Act I’s trio finale, which is fantastic – where the material shines the most.

It’s been over a century since story-driven musical theater became the preeminent Broadway push, the bizarre jukebox musical and Smokey Joe’s Coffee Nevertheless. Musical theater song reviews and cycles are the exception, not the rule, and they tend to be brief. amuse bouche: pleasant at the time, and not really meant to be a meal. As Coward said of the journals, â€œIt all has to be condensed into appalling brevity. ”

The brevity and the ephemeral of Maurer and Payne’s moments Heart stations is both its greatest strength and its greatest weakness. It’s an afternoon enjoying jokes, songs and funny situations without having to worry about a hint of intrigue, and from there to the rest of the day (or dinner), with no hassle to follow. .

Basil Considine is the editor-in-chief of Twin Cities Art Reader. He was editor-in-chief of the performing arts and senior critic of classical music and theater for the Art reader‘s first five years before succeeding Hanne Appelbaum. He was previously the resident classical music and theater critic at the Twin Cities Daily Planet and remains an occasional contributing writer for The Boston Musical Intelligencer and The Chattanoogan. He holds a PhD in Music and Drama from Boston University, an MA in Sacred Music from the BU School of Theology, and a BA in Music and Drama from the University of San Diego.

Basil was named one of the Musical america‘s 30 Professionals of the Year in 2017. He was previously the regional governor of the North Central region of the National Opera Association.