In Hungary, legislation abolished a housing policy incentive for more than 20 years of stable savings, abolishing state subsidies for home savings. The text of the law can be found here. In 2016, HUF 61.6 billion of the budget and in 2017 approximately 71 billion was spent on the state support of housing savings.

Citizens with a Hungarian tax number received this amount, regardless of whether they lived or crossed the border. There are many ways to dispute this spending, such as how it was distributed fairly, what type of housing it was used for, what social policy goal it was used to achieve, or why the rate of support was 30%, which is unique in Europe. But any “bug” in the system could have been handled differently.

What are the main losses? 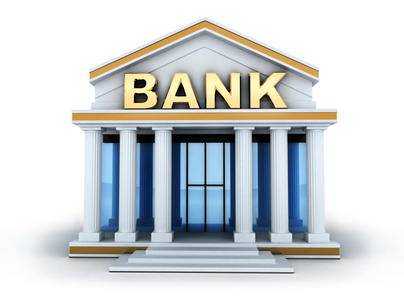 Loss of Confidence : I have not known any other legally protected savings scheme in the market for more than 20 years. Since the nationalization of private pension fund savings, people’s confidence in managing their savings has dropped significantly. Unfortunately, this change in the law over the two days, with not a slower, predictable reduction (in the long term, even the elimination of subsidies) or a re-use target, is extremely damaging.

One of the main pillars of the development of financial culture and awareness : Home saving is a long-term commitment that has led to monthly savings (5-20 thousand HUF) available to everyone. It taught people to give up some of their current consumption for a good future. In this case, the yield was provided by State aid as a teaser. The Legislative Undertaking intends to channel the grant amount to the CSOK by converting it. This is good news, and the question is whether it will be equally important for those entitled to receive not only one-off cash, but also a predictable financial education incentive. There are few awareness-raising tools in the current savings market and they serve a different purpose (health fund, voluntary pension fund, NYESZ, TBSZ), but it is worth making the most of the opportunities they offer.

In the financial sector

there was an anti-cyclical system of institutional stability. My next article will look at how home savings regulation changed and how it was used, but in the meantime, it is worth thinking about who lent in the last, darkest years of the 2008 financial crisis and who did not have liquidity and bankruptcy problems.

The answer, I think, is guessable, indeed, Home Savings Funds (LTPs) have great counter-cyclical potential. Being a closed system, they can place the accumulated savings and their investment policy is regulated, so it is a significant systemic stability factor among the lender. Foreign currency and floating rate loans were never issued, but they were replaced. In 2013, 33% of new home loan placements were disbursed by Fundamenta.

Some client groups who have used the opportunity frequently 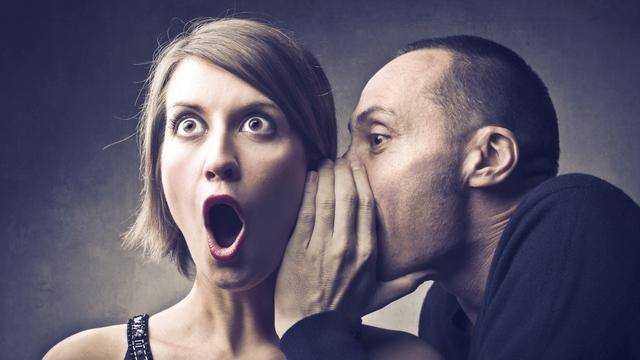 Existing loan repayers, such as newly built CSOK loans. With a grace period, you can take out a $ 10 million interest-subsidized loan to replenish your home savings cash savings. As a result, a family of 5, with up to $ 2 million in support, lost a feat on October 16, 2018. But there are similar losses for people who would have repaid LTP savings on any other home loan in the future.

Young, single, childless (or having no children). Given the rise in house prices, a working, well-educated person who is starting his or her life needs a serious family reunion to get their own home. So far, parents / grandparents have been able to save on housing bills, and in many cases they have paid a child’s home bills along with the borrowed money to help their family get rid of the rent. An active grandmother can also support her grandchildren to set up a home, setting an example in social terms. Of course, the aid will not be lost, only its amount will be reduced without state aid. 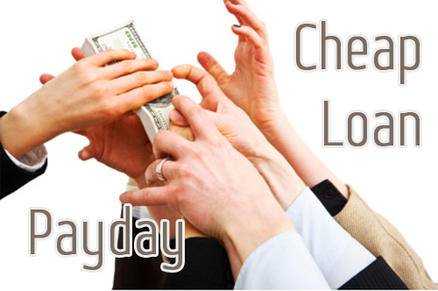 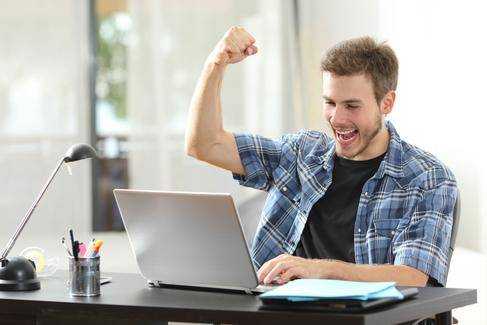